Before you consider such info unimportant news, you should know that the processor of a mobile device grants it the power to render and decode pages quickly. According to the top Nokia-related blogs, we’ll only be seeing the classic ARM11 core on Nokia N97, instead of the new and improved OMAP3 platform we were hoping for. 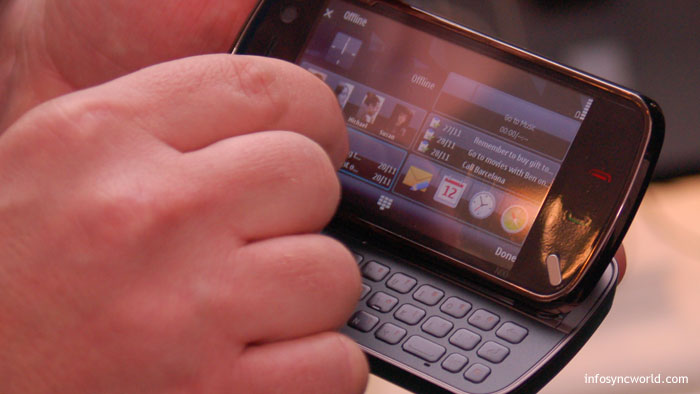 Speculation goes round that this CPU could be faster than the one on E71, clocked higher than on previous Nokias and… that it makes orange juice. Joke aside, there’s nothing 100% certain right now and only an official specs list can clear this mystery for good.