I guess you’ve been wondering for a while now what’s the deal with Nokia’s ClearBlack display technology, that has been used on so many devices over the past years. These include models such as the X7 and the E7, but also recent Lumias, such as the 900 and 800 model. To put it short: such a screen includes polarising filters that block incoming light. 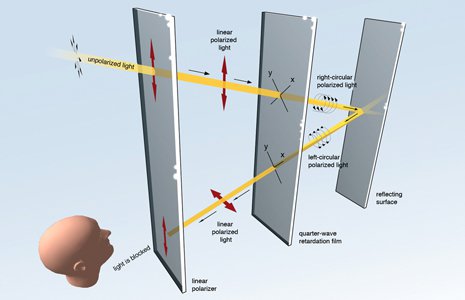 The diagram above explains it pretty well and you must know that a ClearBlack Display filter includes a linear polariser and retardation layers between the handset’s surface and the display. When the light hits the display, it will hit the linear polariser first, that will polarise the light vertically and then it will hit the circular polariser retardation layer. This will convert the light again and make it right-circularly polarised. I know that this doesn’t sound like much to you, but bear with me here. Also, you must know that polarising means aligning the wave vibration in a certain direction.

After the processes mentioned previously, the light will hit the screen, bounce off and switch rotation to leftist. And then it goes through the retardation layer again and becomes horizontally polarised only to hit the linear polariser and it will be blocked entirely by this solution. Other phones, that don’t use this technology won’t have the light from their displays blocked. There’s a comparison between a Nokia phone with and without the CBD technology, to give you an idea on how useful it is. 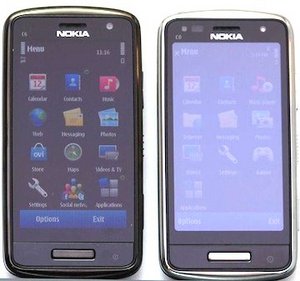