When you love your mobile phone so much that you can’t take your hands off it, multi-touch turns out to be not only “more”, but a needed feature. G1 can answer to that need, as it is now rumored that it can support multi-touch. 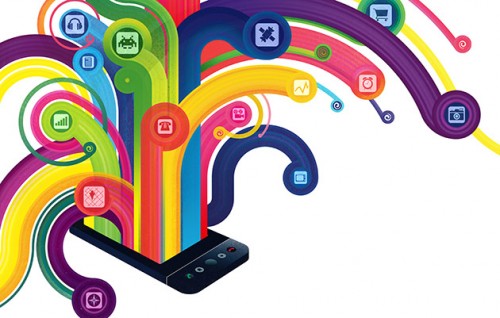 Still, HTC has specified since the beginning the HTC Dream, also called T-Mobile G1, is not a multi-touch device. If the rumour is true, then it just might turn out to be a device more talented than its producer initially hoped for.

Multi-touch could be possible by replacing the currently installed touch driver. Running on the Android open platform seems to have encouraged people to interfere not only in improving G1’s software, but also the hardware.