NVIDIA Tegra had a pretty shaky debut on the smartphone market, courtesy of the Microsoft Kin One and Two handsets, that aren’t quite the definitions of high end smartphones one would think of. However, NVIDIA is now considering working with Google and using Android on the future devices it supplies chipsets for. 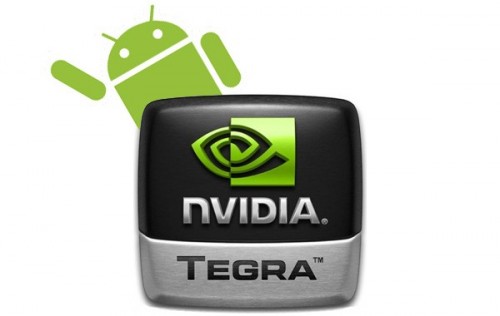 Jen-Hsun Huang, one of the NVIDIA officials recently mentioned that the company is too focused on working with Microsoft, but it won’t make this mistake twice, so it’ll start playing on the Android side. This new direction will spawn interesting smartphones and tablets, according to the same officials. Apparently, they’ll come to the market in Q3 and Q4 2010.

What NVIDIA wants is to use the Tegra 2 solution on Android phones, in order to compete with Apple’s A4 system of a chip product. Meanwhile, the company is doing quite well, having shipped a couple of hundred thousand Fermi cards and achieved 70 design wins with the Optimus graphics switching technology.