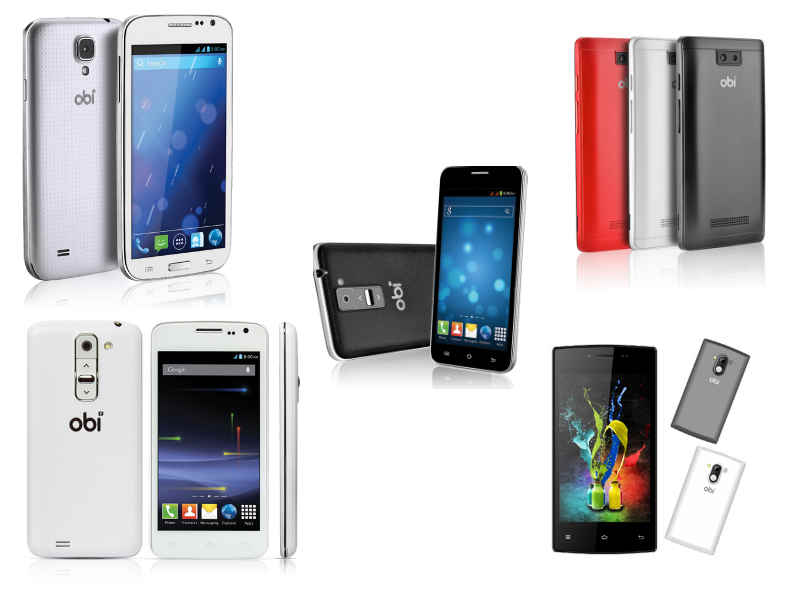 Obi launched 5 new Android smartphones in India, including some pretty interestingly named models, like the Wolverine or the Obi Python S452. They also debuted the Obi S400, S450 and S500. Obi Mobiles is a company launched this year in April by former Apple CEO, John Sculley and it’s being funded by Singapore-based firm Inflexionpoint, that invested $20 million in this business. 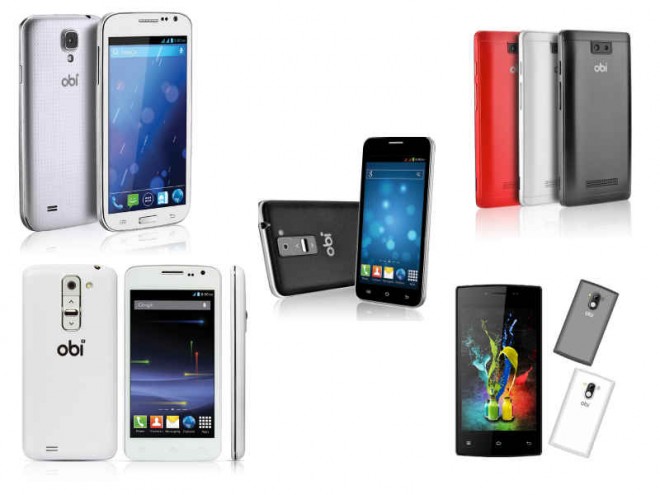 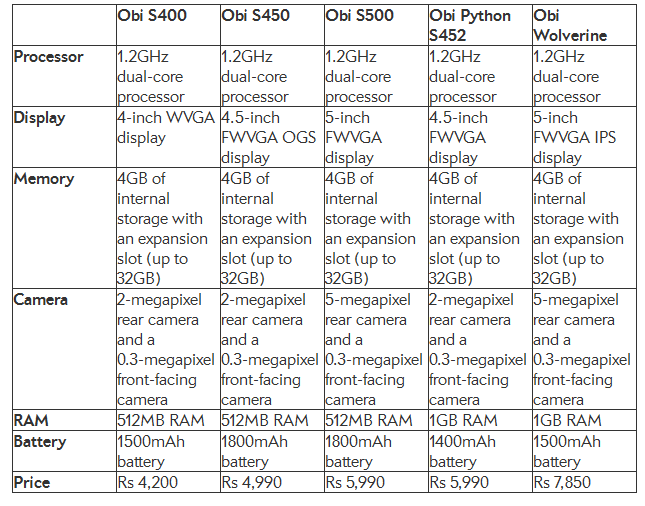