Meizu M8 is one of the most tension-creating handhelds up to this point. One more launching date has been announced for this device, but, at this point, all we want is to finally see it out in the open and to have the promises and leaked specification lists come to an end. 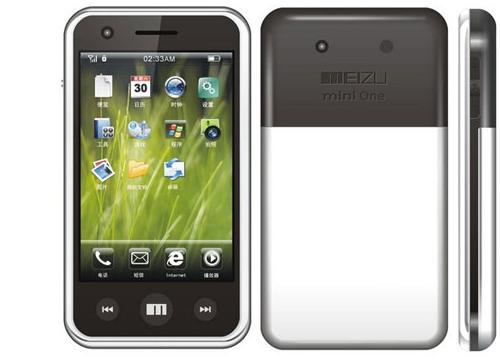 When first rumors of a launch appeared, Meizu M8 was supposed to be “an iPhone killer”. Since then, the iPhone has been killed and buried, but this mobile phone still aims at the same goal.

Meizu M8 packs a 3.2 inch screen, a 3 megapixel camera, 8GB of storage space, EDGE and Bluetooth. Nothing else to brag about, maybe except for the “Made in China” tag on it. Oh, and the huge price ranging between USD 380 and USD 470.