Home Android OnePlus Two Confirmed as “Coming in 6 Months”, Invite System Will be... 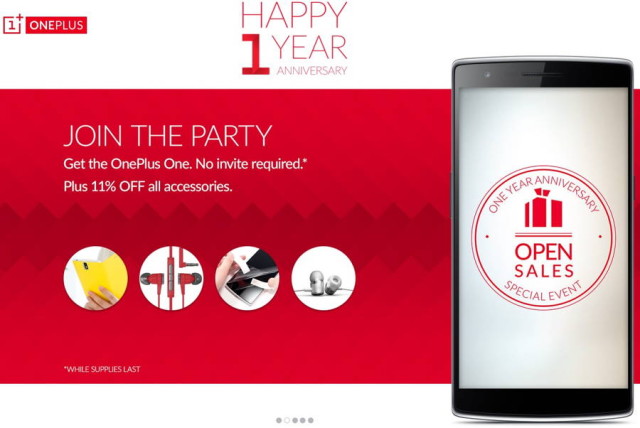 OnePlus One was a hit and continues to be, thanks to its price tag and good specs, so expectations are huge for its successor. The OnePlus Two has been confirmed as coming in 6 months, according to Carl Pei, chief exec at OnePlus.

Speculations continue regarding the device’s specs, that are said to include a 5.5 inch Quad HD screen, 4 GB of RAM and the famous Qualcomm Snapdragon 810 processor. Last I heard, it was the CPU that caused the product’s delay, since it was supposed to come in Q2. Carl Pei’s mention of “6 months from now” came at PCWorld, so we’ll probably see a release in September or October.