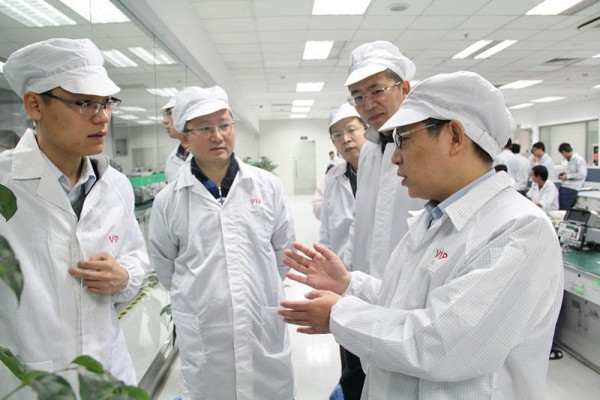 China Telecom and Oppo have announced a partnership, a strategic one that will allow Oppo to sell its devices through the carrier’s channels. Right now Oppo is busy marketing the R3 and 1105 handsets, two of its latest products.

The Oppo R3 debuted in September, to impressive sales and just so you know, Oppo and China Telecom have started cooperating since December 2013. Oppo will also launch two new models via the carrier, the R1C and 3005 and they’ll take advantage of the over 50k sales outlets from the carrier. 2015 will bring us sales volumes in the millions, apparently, or at least that’s Oppo’s expectation.

Lots of 4G models will make it to China Telecom’s Oppo selection and it’s nice to see Oppo expanding, after they entered Europe months ago.  I should mention that Oppo and Vivo have the same parent company, BBK, so it’s no wonder both firms have models with waistlines below 5 mm. 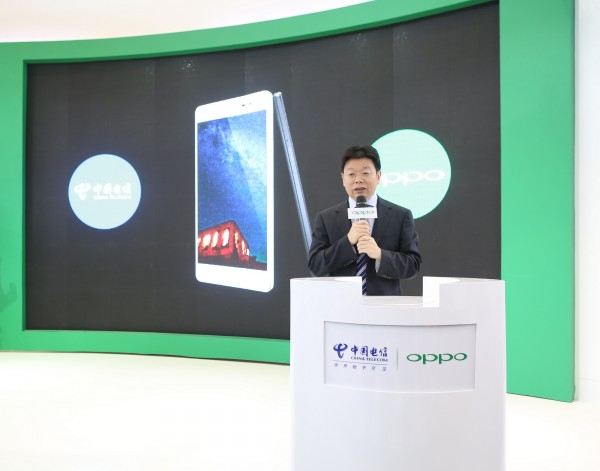