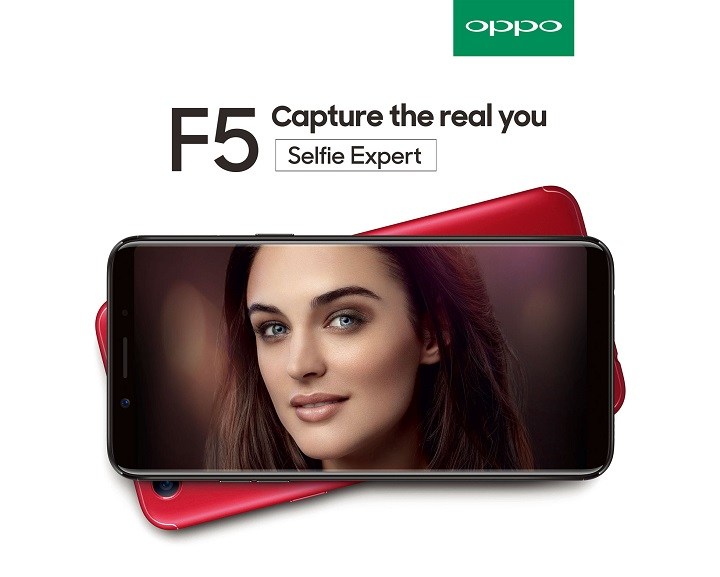 The Oppo F5 is supposed to be launching on October 26th and today we have quite a few of its specs leaked. It’s all thanks to an overly enthusiastic retailer, that published them online early. We’re dealing with a 6 incher that puts a huge emphasis on its dual front camera. 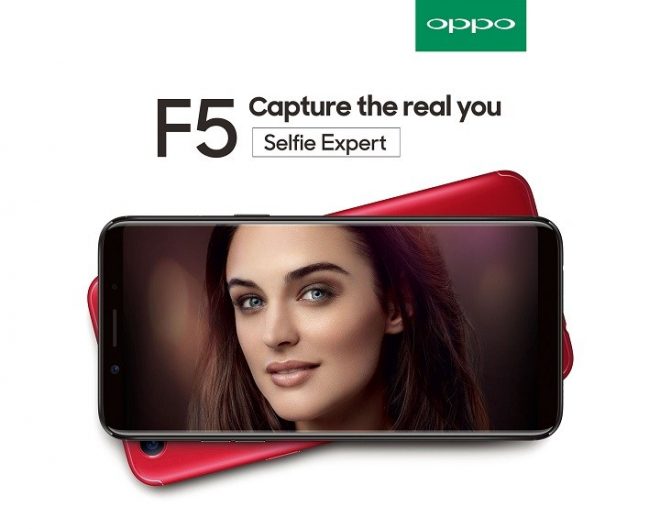 It’ll be a narrow bezel machine, that relies on a 6 inch 18:9 front panel and a special AI Beauty Recognition Technology. It’s no coincidence that the device was leaked in a beauty makeup tutorial a while ago, after all. Specs are said to include a dual 12 MP front camera, a 20 MP back shooter and 64 GB of storage, plus 6 GB of RAM. The phone has a 4000 mAh battery and runs Android 7.0 Nougat with Color OS on top. 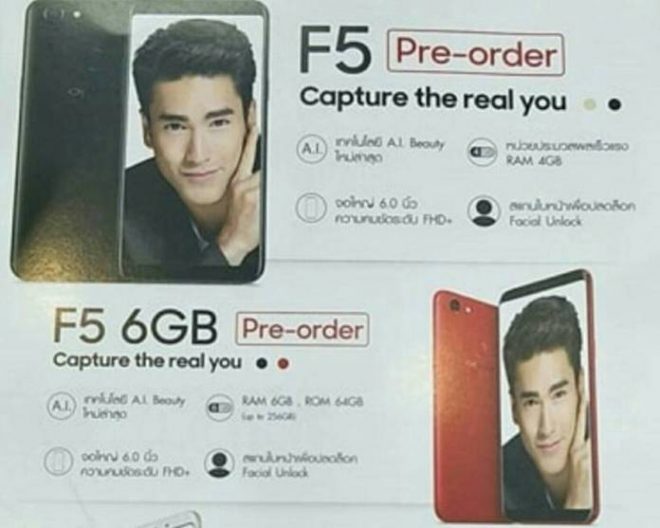 It opts for a Snapdragon 660 processor, which puts it on par performance wise with the latest midrange ZenFone 4 models. Of course we also expect dual SIM slots here, a fingerprint scanner and a microSD card slot. There’s no availability date mentioned, but we have heard about an announcement on the 26th and the colors of choice are red, black/gray and silver/white.

I wouldn’t be surprised if there’s a starting price of $300 or so. By the way, the Face Unlock feature is said to have been borrowed from the Vivo V7+. 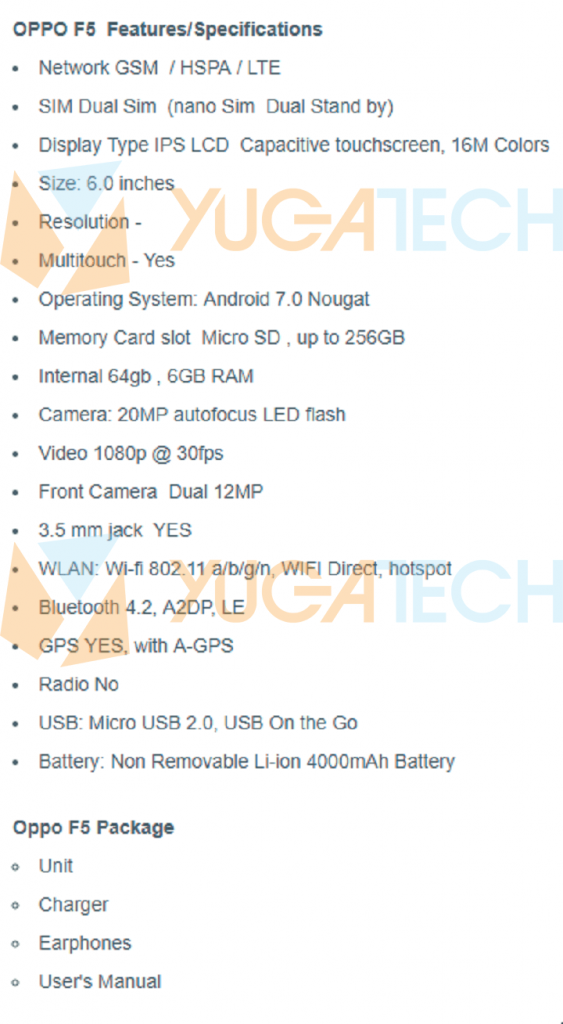