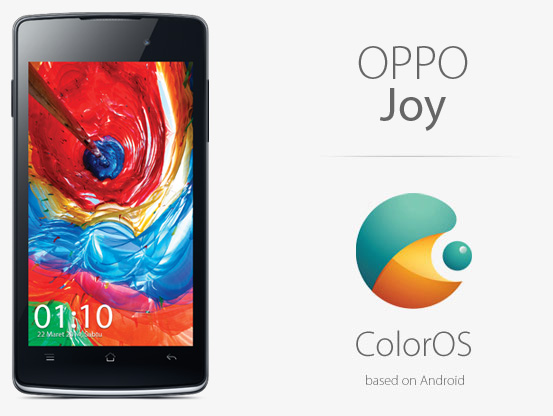 Oppo has opened a new factory in Indonesia, intending to manufacture the likes of the Oppo Neo 3 and Oppo Joy handsets there. Indonesia has a young population, prone to buying handsets on a budget and with good specs.

Also, the local government has a pretty high tax for imported good, so that’s why it’s good to do things locally. We’ve seen similar movements over the past years, with companies like Xiaomi entering and starting to take over the Indian market, for example. Other firms are moving production into Brazil, where costs are also pretty good.

An interesting thing to envision here is that Oppo actually targets its lower end phones to the Asian market. A quick search on the web for the Oppo Joy phone wields results from Bangladesh and the likes. This phone is 4  incher with a 480 x 800 pixel resolution, a quad core MediaTek CPU and 4 GB of storage, as well as 512 MB of RAM. There’s a 3.15 MP back camera and a 1700 mAh battery inside.