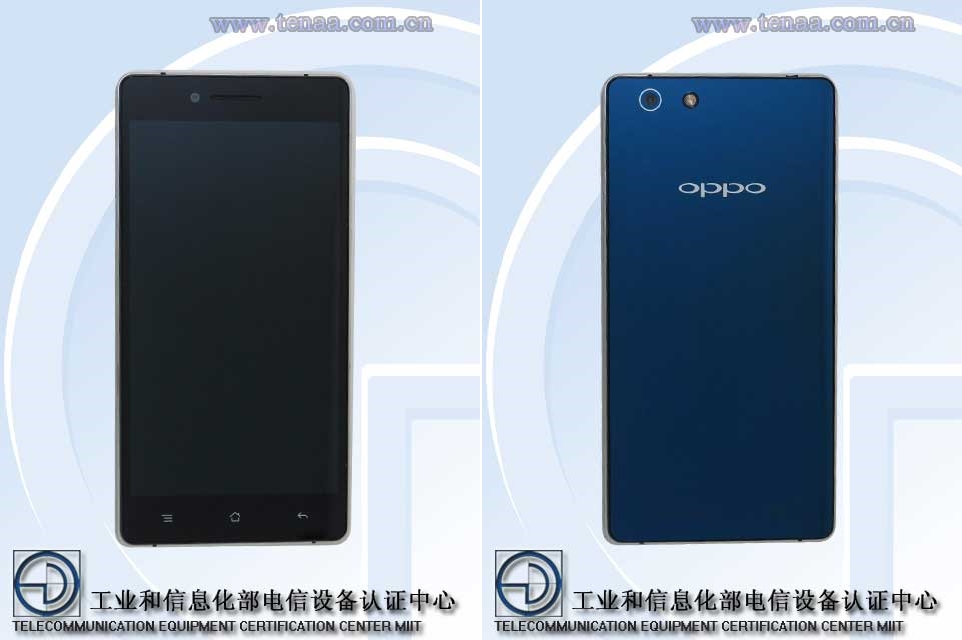 Beside the freshly Oppo R5, the company’s slimmest phone, the Chinese producer is also developing new phones like the R8200, a 5-inch device that recently received certification from TENAA. This one also arrives in another version that is called R8205, and that could be a dual-SIM variant of it. 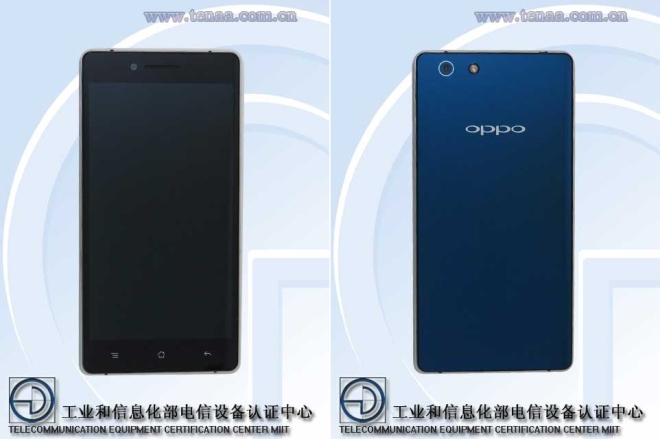 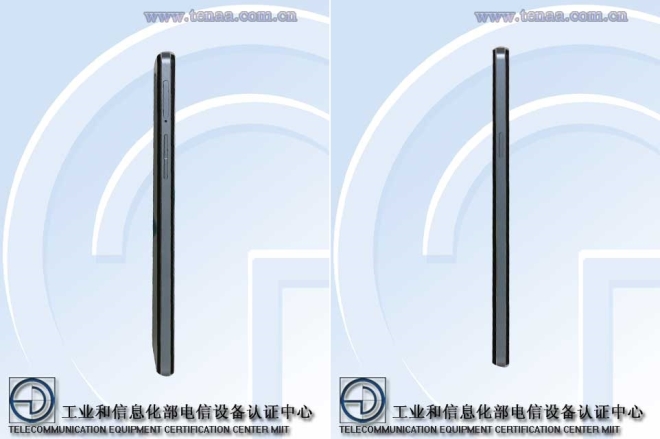 As Oppo does lately, this phone is also a pretty slim one, with a case that measures only 6.85 mm. It remains to see when is going to be officially announced and at what price tag will arrive on the market.