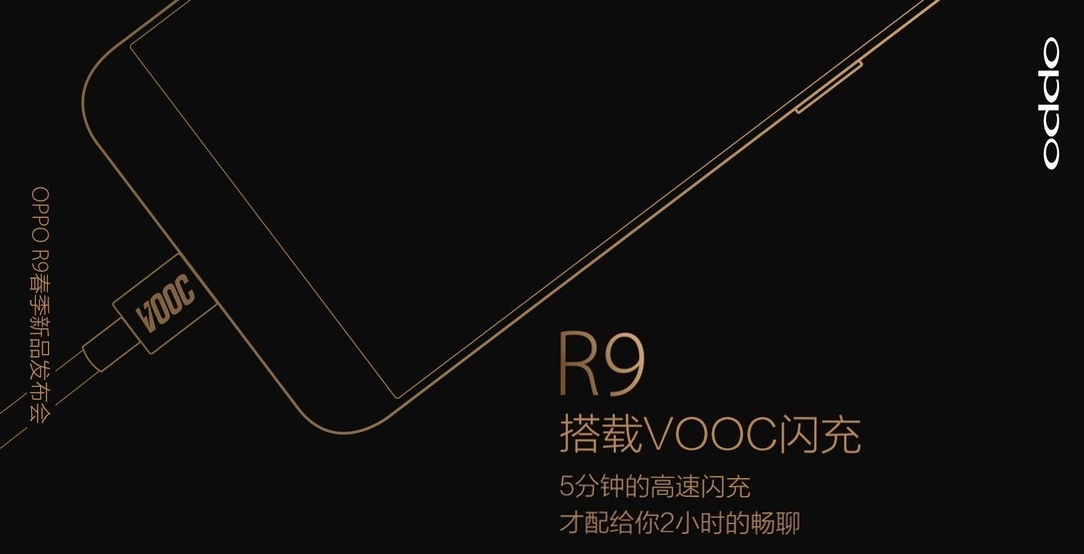 Even if Mobile World Congress 2016 just passed, new smartphone devices are still coming in March too, one of them being the 5.5 inch phablet called Oppo R9. About this device we already know the fact that we’ll get a Full HD  resolution here, as well as the new octa-core MediaTek Helio X10 processor. 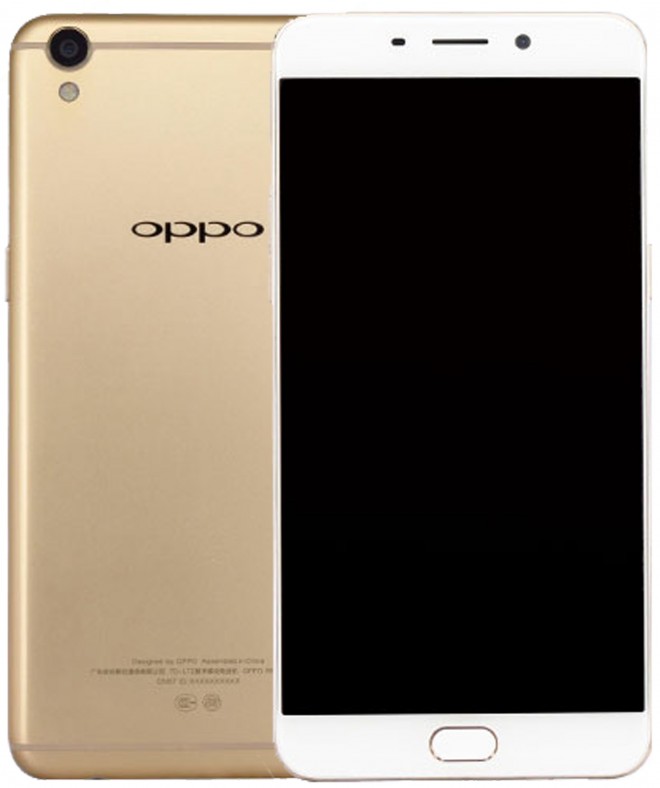 Today we’re adding a new feature on the specs list, and that one is the VOOC Quick Charging technology. As we found out when Oppo announced this new tech, a 2500 mAh battery can be completely charged from 0 to 100% in just 15 minutes – time that sounds really amazing. 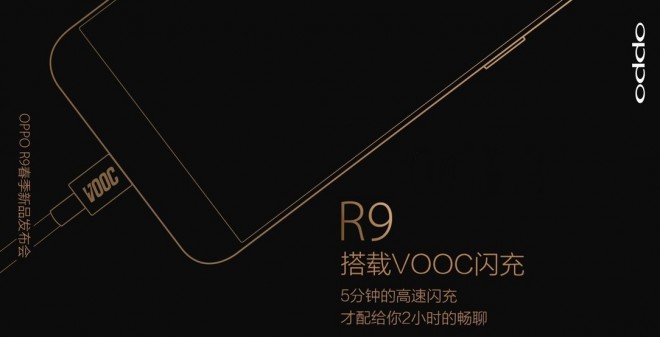 Taking in consideration the fact that Oppo R9 might bring a 2800 mAh battery in the package, then the charge could complete in about 20 minutes. This feature, and its other specs seems to form a pretty nice smartphone, one that will also offer users a lot of storage, more precisely 32 GB internal memory plus the possibility of using a microSD card slot.

As the price is still unknown for the moment, it remains to wait for the official announced planned for March 17th- day when we’ll find more about this interesting phablet. One thing you should also know is that a 6-inch variant of this phone will also be revealed during the event.