Local authorities in Romania have fined Orange and Vodafone with a total of 63.1 million euros for abusing their dominance on the market, according to Mobilissimo. The investigation started in 2006, after a complaint from fixed telecom service provider Netmaster Communications. 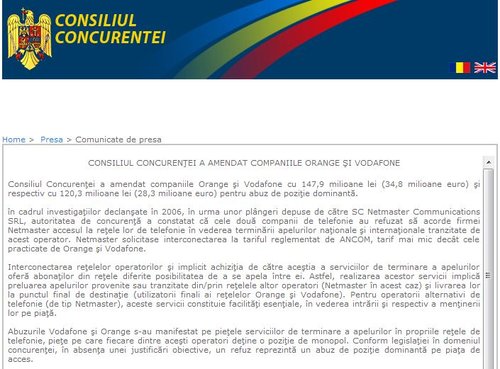 Allegations claim that both Vodafone Romania and Orange Romania didn’t want to provide access to their networks for the people at Netmaster. The result of this action is a fine of 3% of the amount cashed by the carrier in 2010, 34.8 million euros for Orange and 28.3 million for Vodafone. To put it short, in the 2004-2006 time frame, the users of Netmaster’s services couldn’t call Vodafone and Orange clients, being deprived of this feature.

Both carriers have expressed their surprise and discontent concerning this decision and said that there’s no reason for it. It’s very likely the companies will reply with a lawsuit and in case their fines are suspended, the carriers will still have to pay 30% of the amount pending trial. 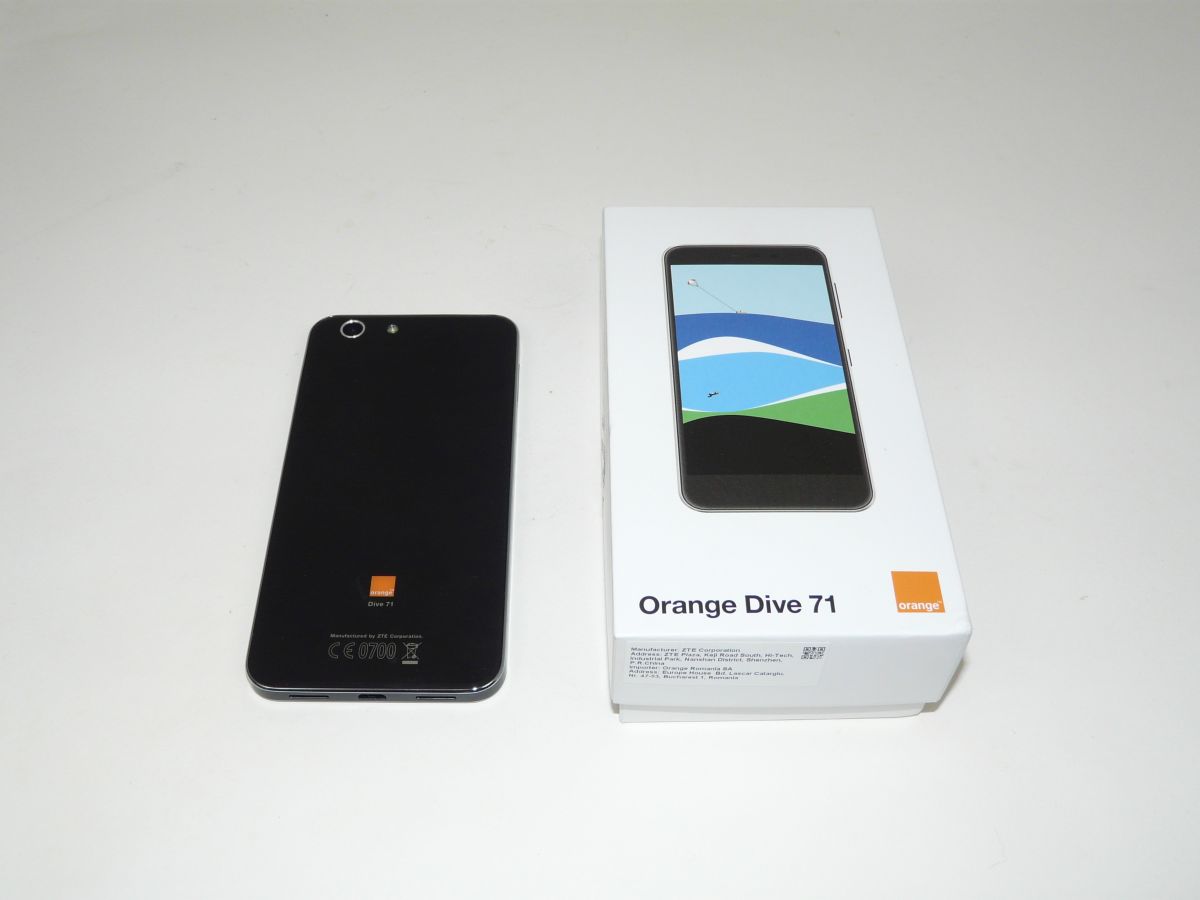