Orb Live is an application that allows users to access media files from their handsets and we’ve just learned that the software has been launched for the iPad and Android smartphones. Orb Live is connected with Orb MyCast, a personal media server app installed on your PC, allowing you to access media wherever and whenever. 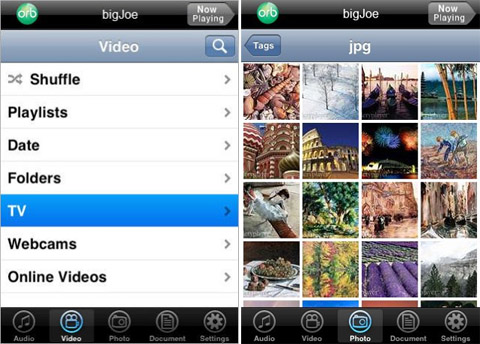 Orb Live was also previously released on the iPhone and this means that you’ll be able to view images, video and audio files on the go. The app will cost $9.99, a pretty decent amount for such great functionality.