Every blogger or journalist who touched the Palm Pre at CES 2009 was charmed by its touchscreen display, slideout QWERTY keypad and webOS platform. The handset will be available on Sprint, with support for its 3G network, starting 2009. 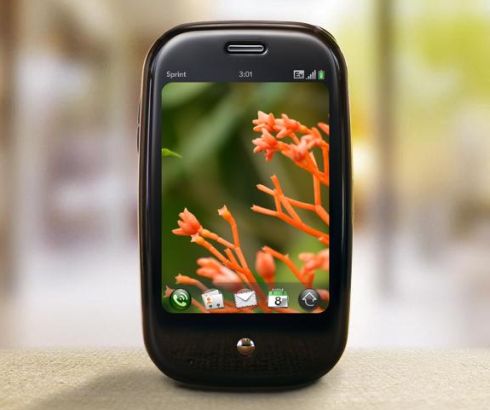 Engadget showed its love for the handset’s interface and claimed that Pre surpasses the iPhone in more than one segment. Gizmodo called the new Palm “amazing” and considers it the most important phone announced in the last two years. Its software, the screen quality and the device’s camera were the most praised by reviewer Adrian Covert.

MobileDevices Today also talked about the UI, considering it smooth and working seamlessly. All in all, Palm Pre rocks and many consider it the company’s Phoenix bird, rather than a swan song. I wish Motorola would find a way out of trouble, just like Palm did thanks to Pre…