Home Panasonic Panasonic Launches the Eluga L 4G Smartphone in India for a $200... 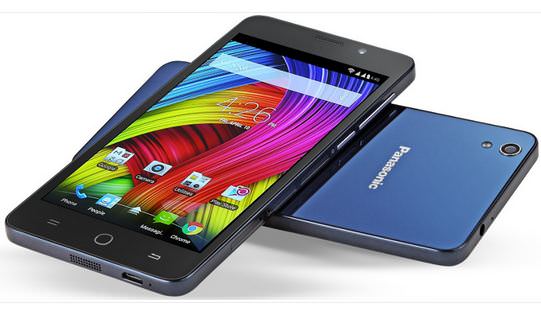 In order to compete more in the buget 4G LTE market, Panasonic announced today a new smartphone device in India called Eluga L 4G. This dual-SIM device supports both Band 40 and Band 3 LTE networks and its main rivals will be the Xiaomi Redmi Note 4G, Lenovo A7000 and the YU Yureka phone that comes with CyanogenMod.

The phone comes with a 8-megapixel rear camera with autofocus and LED flash, a 5-megapixel front-facing shooter perfect for selfies and a feature called Blink Play. This one lets us capture selfies by blinking in the front of the camera, moment when is triggered an automatic three second countdown.

On the connectivity side we have 4G LTE, 3G, WiFi, GPS and Bluetooth 4.0. Eluga L 4G runs at the moment Android 4.4 KitKat with a promise for a later update to Lollipop. Getting to price, we get to know that this phone will cost around $200 and comes in blue color variation.