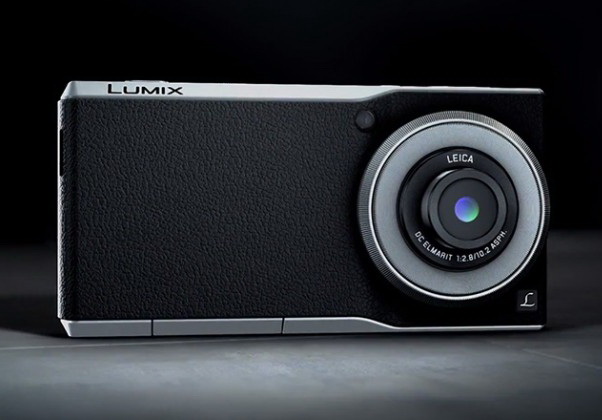 After it was announced back in September, now, the Pansonic Lumix DMC-CM1 smartphone that brings Leica lens in the package gets certification from JATE, an agency similar to FCC or TENAA. Even if the device is already announced, this certification let us know that the commercial launch isn’t far away.

Among other features we have 2 GB of RAM, 16 GB of internal storage and a 2.600 mAh battery. On the connectivity side we have 4G LTE, WiFi, NFC and GPS. This phone is expected to arrive at first in Japan.