I have to say I’m quite familiar to Ridge Racer, having played the original title back in the days of the PlayStation 1 console in 1995 and now to play it on iOS means that we’re dealing with a series with long history. There’s been a previous iOS racing title from this series, but it wasn’t exactly a hit. Now let’s see what the deal is with Ridge Racer Slipstream. 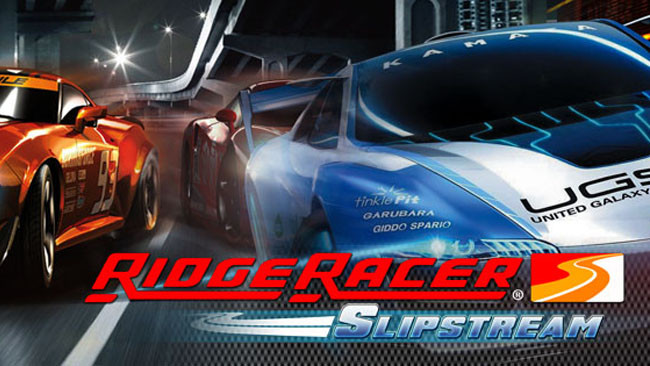 First of all the game was tested on an iPhone 5 and it’s priced at 3 bucks. It comes from Namco Bandai and it’s the kind of classic arcade game you’ll find in the famous Tokyo arcade rooms. You can use tilt control or the regular on screen buttons to accelerate, break or change the direction, but you can also leave the auto accelerate on. The races are divided into regular ones, time trials and knockoffs and also difficulty categories, like Pro, Extreme or Amateur. 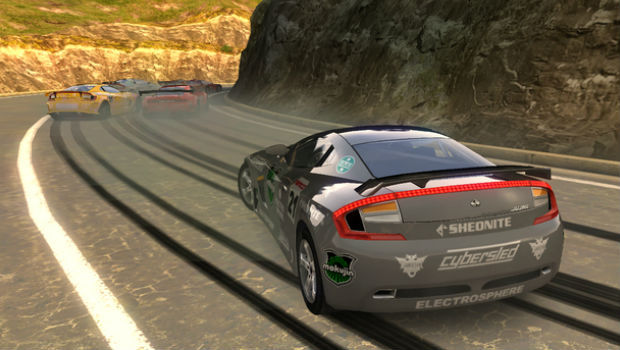 Each unlocks new cars and I have to say that the cars in this title are quite pricey and so are the upgrades. You can change the rims, paint the car how you see fit and add some perks to your selection before each race. There are 10 tracks available in the game and you can also play the experience in reverse.

The AI is quite aggressive and doesn’t shy from the occasional bump, which is pretty cool and challenging. Drifts are the main focus here, since they charge your nitrous bar and they’re pretty easy to do. The graphics is hot, but the soundtrack feels a bit dated. This Ridge Racer gets a 9.2 out 10 from us and you can download it here.