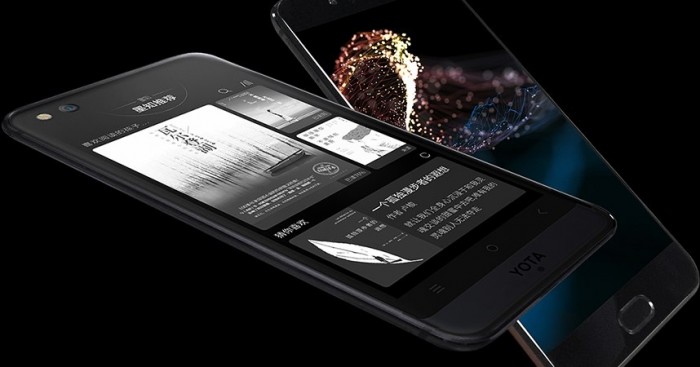 The dual display handsets made by YotaPhone have sparked some interest over the years, but maybe not as much as their maker would have wanted. It’s probably because the specs weren’t exactly impressive when those models came out. The latest is the YotaPhone 3, that has just been rendered and seems to show an evolved design. 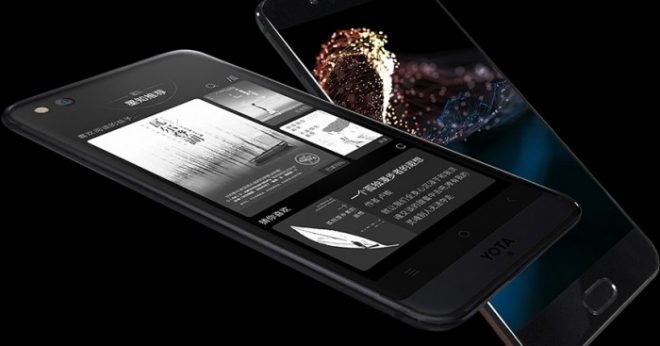 The device’s specs were leaked back in June, so we already knew what to expect, kinda. The device with secondary E Ink screen is expected to start selling from September. The newcomer is better looking than the predecessors, that’s for sure. It seems to be a slim machine, with a solid metal frame and narrow bezels around the 5.5 inch Full HD screen. 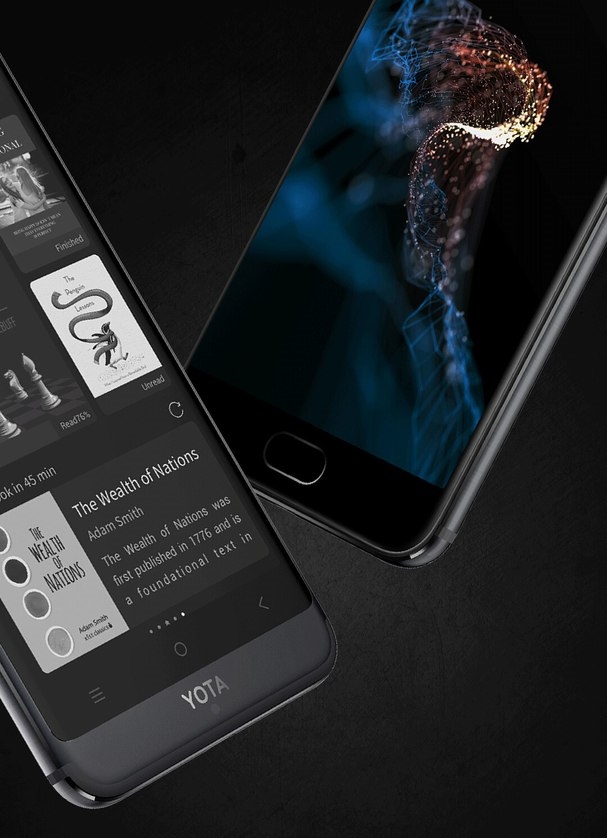 We spotted a Home button with fingerprint scanner upfront, while the back side is all about the 5.2 inch HD E Ink panel. Other features include a 3200 mAh battery, a front 13 MP camera and a main 12 MP shooter. There’s also an USB Type-C port in the mix and the OS of choice is Android 7.0 Nougat here. The slight curvature of the sides is mighty impressive, I have to say, but then again the last YotaPhones were also quite curvy. 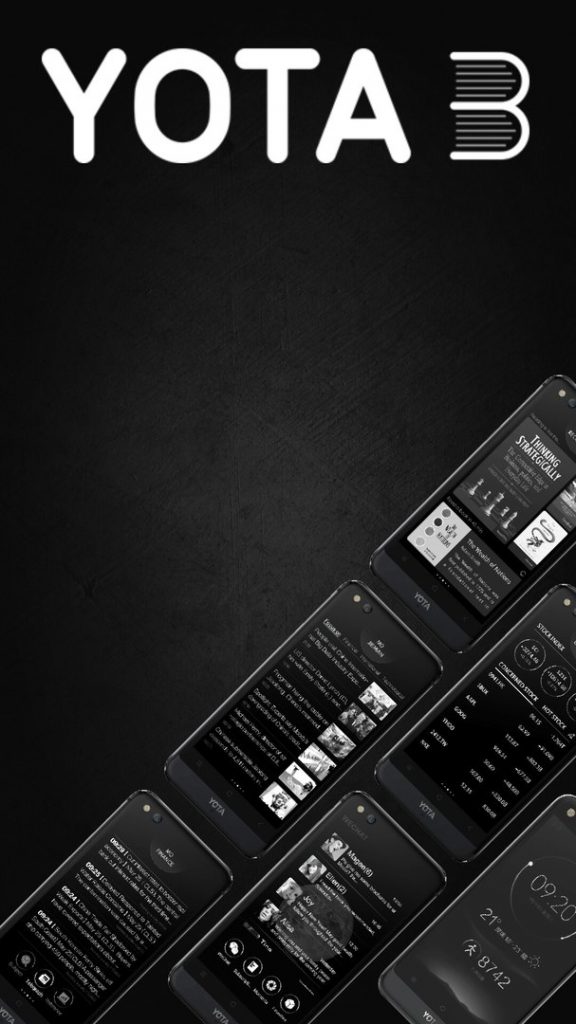 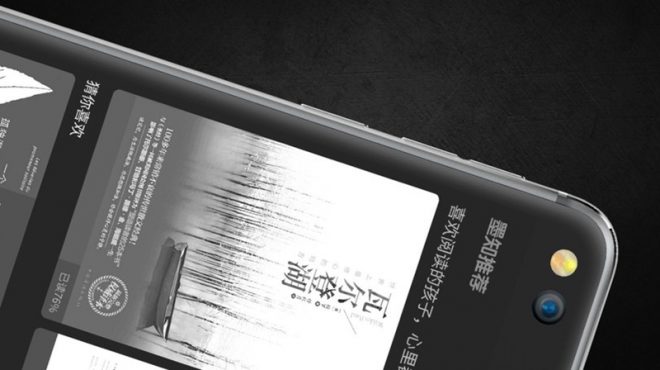