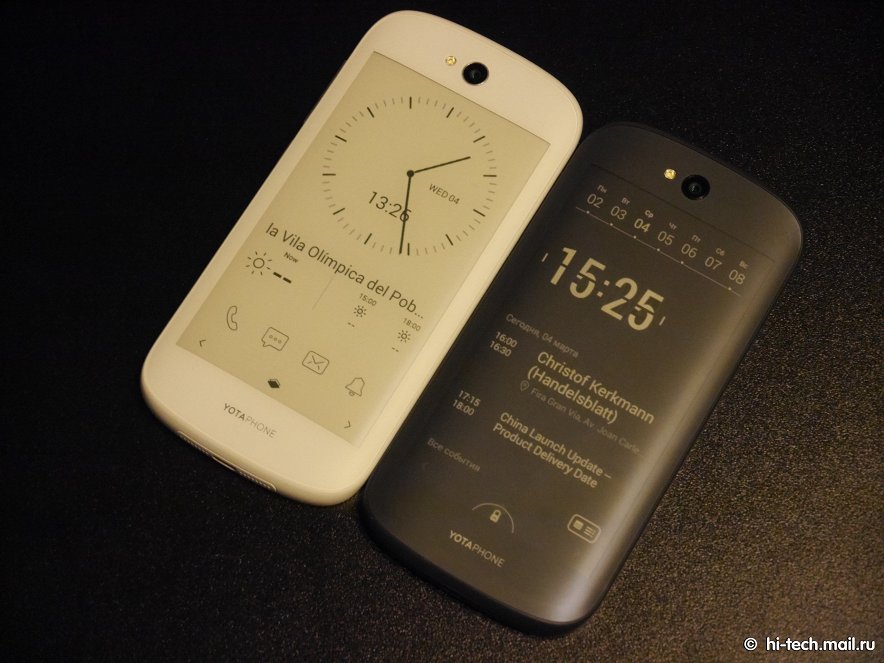 The move to non US solutions and hardware has been going on in China and Russia for a while now, so it shouldn’t come as a surprise that the makers of YotaPhone are giving up Android. The American OS is apparently not good enough for them, so they resorted to Sailfish OS. 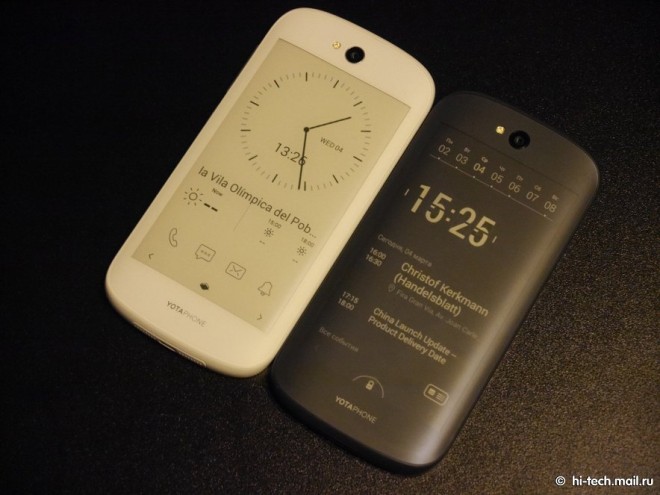 Initially, Samsung’s Tizen OS was in the cards, but in the end Jolla won the contract. It’s also interesting from a historical point of view, seeing how Russia and Finland (the home country of Jolla) never got along. Jolla representatives met with Russian partners in order to better finalize the deal regarding YotaPhone. It will be interesting to see if Android will be removed from currently available YotaPhone models, or from future units.

Meanwhile, the Russian Minister of Communications claims he saw Sailfish OS installed on YotaPhone and it ran fine. The development and evolution of Sailfish on the dual display handset will be under strict control of Russian companies. Lately, we’ve seen Microsoft and Apple solutions ousted from the Government segment in China and Russia and now Android has the same fate.