Home Nokia First Genuine Nokia Android Phones Will be Made by Foxconn, Arrive in... 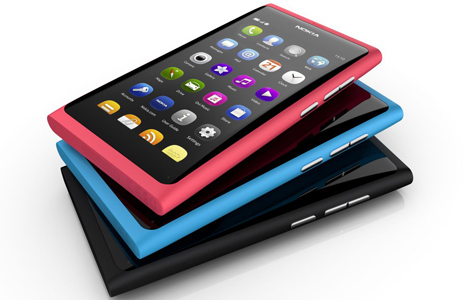 We have fresh intel on the future of Nokia, the Finnish branch that is going to once again make phones starting next year. Well “make” is a strong word here, since Foxconn will be handling the manufacturing and Nokia will only provide the design and probably some software tweaks.

Speaking of software tweaks, the new handsets will run Android. They’re said to come to India, China and some European countries first and then the rest of the world. Foxconn is also the maker of the Nokia N1, so their partnership with Nokia is by no means new. We already knew that Nokia would be coming back to the phone market next year, when their legal obligations related to Microsoft expire.

The strategy was detailed by CEO Rajeev Suri and in the meantime we have to mention that the Foxconn made Nokia N1 tablet is doing very well in China. It has won the best Android Tablet Award in China and sold all batches of stocks locally in just minutes. Now imagine a smaller version of with Z Launcher and you get the idea of what Nokia is trying to do.