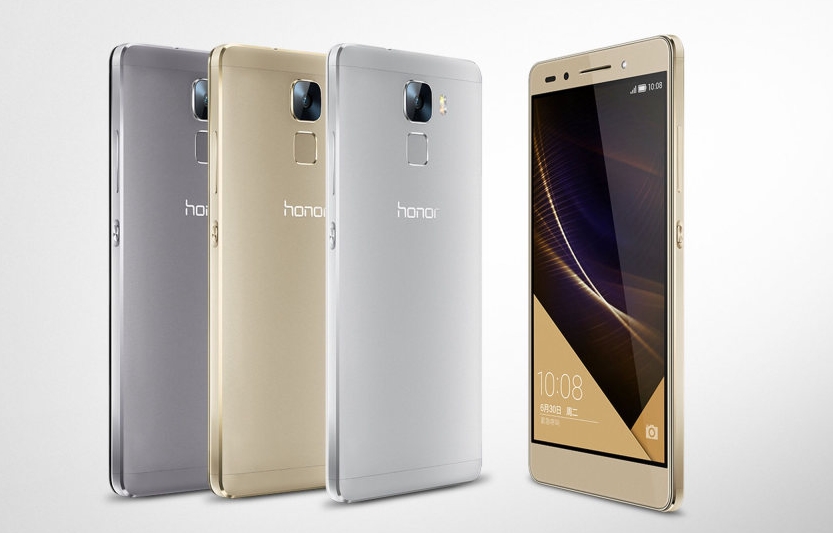 For a couple of weeks we had almost everyday something new with Huawei‘s upcoming device called Honor 7.  Today, June 30th, the Chinese company officially launched this new product during a press event, so we can see how the phone looks like and what specs we get in the package. 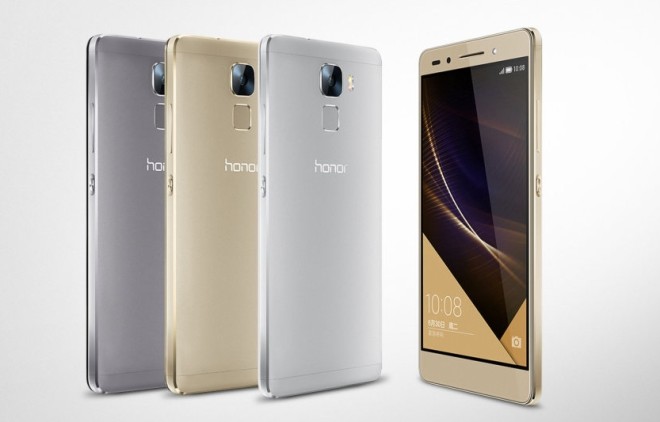 This device comes with a 5.2 inch Full HD display (1920 x 1080 pixels), an octa-core HiSilicon Kirin 935 processor that is clocked at 2.2 GHz, 3 GB of RAM memory, and 16 or 64 GB space of internal storage. If this isn’t enough for you, Huawei Honor 7 also packs a microSD card slot up to 128 GB, feature that definitely is a great introduction on this model. 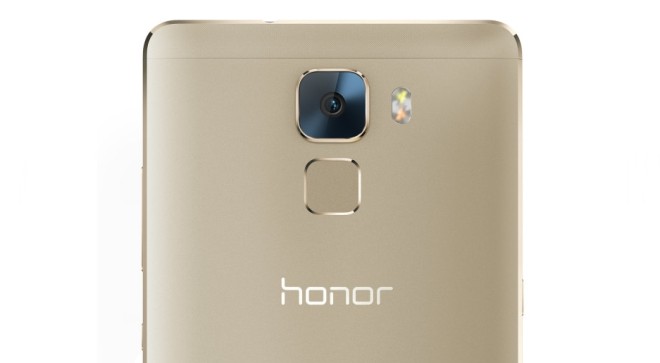 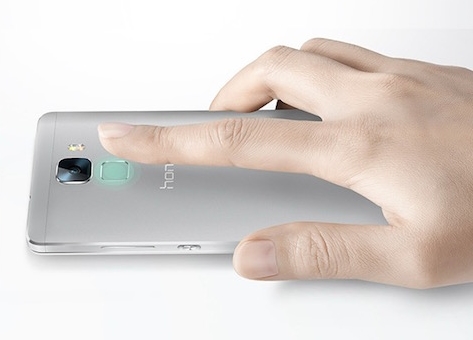 Huawei Honor 7 brings a 3.100 mAh, fast-charging technology and a microUSB v2.0 port. This phone costs $322 in 16 GB variant, while the 64 GB model will be sold for a $400 price tag starting July 1st. Beside this phone, Huawei also announced a little gadget. 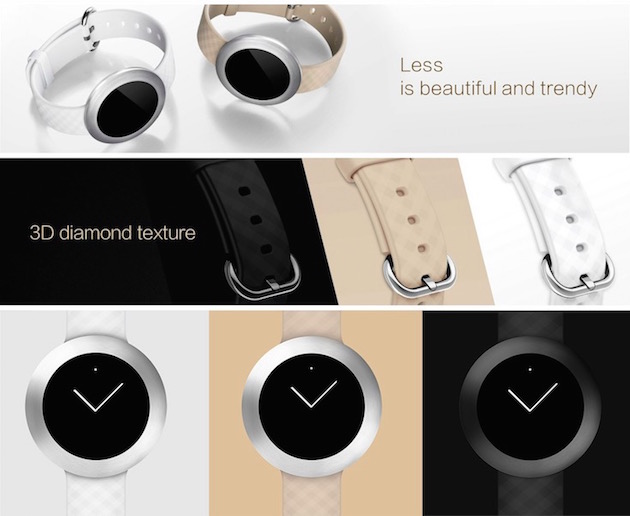 The device in case is a smartband called Honor Bracelet Zero, a pretty attractive band that will bring fitness features and notifications support. This smartband will be available starting August, moment when the price will be revealed alongside its specs.