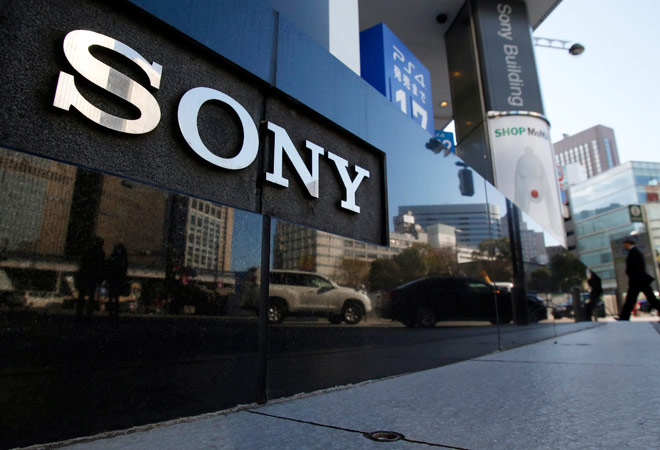 Sony has announced this week its plans to raise $4 billion through the issuing of new shares and bonds. The money will go to ramping up their photo sensor production, a segment that has always been working fine for Sony. 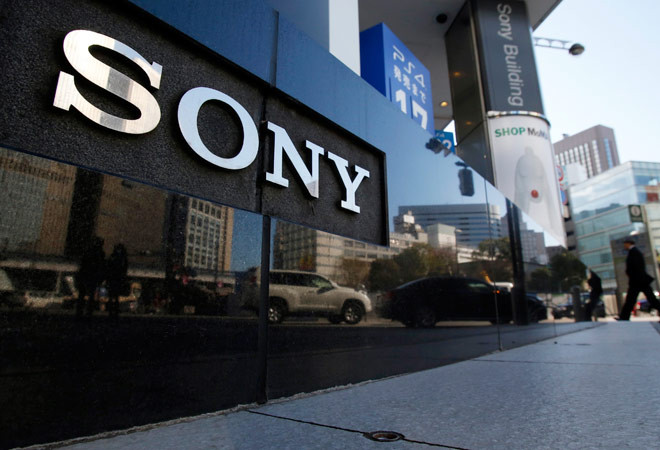 It’s the first new share issue in 26 years for Sony, which worries their investors, that fear a dilution of the stock value. Still, Sony is clearly doing better than last year, since its market value has more than doubled compared to June 2014. The Japanese firm is expected to get $2.62 billion from a public stock offering and over a billion from convertible bonds issued.

CEO Kazuo Hirai has decided to prioritize the camera sensor business in front of everything else. As you know, Sony has basically pulled back from the TV segment, the Vaio division has become independent and the Xperia products aren’t selling well. The PlayStation remains a profitable branch, together with the sensor business. However, unlike games, imaging sensors need a lot of research and investment, being pricier to evolve than the console segment.

A Sony executive quoted by Reuters has said that the demand for camera sensors is so high, that Sony can barely keep up, which explains their willingness to invest in this area.