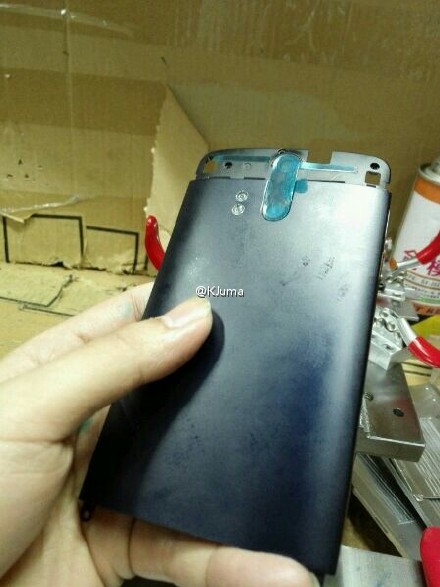 ZTE Axon appeared a few days ago in press renders and with the info that it was going to be launched on July 14th and it was also coming to the US market. Today we get to see its first hands-on shots, or better said images of its case.

These pictures confirm the presence of a dual camera mechanism at the back, but there’s one interesting aspect here. There’s only one round camera hole, as shown by the inside of the case, while the other one is square, making us think of a fingerprint scanner. However, the renders clearly showed a dual camera, so it’s probably just another way to integrate the second sensor.

This phone is expected to feature 4 GB of RAM, HiFi acoustics, dual LED flash and it will have the ability to film in 4K. Its design has some Oriental influences, as shown between the two cameras and at the front. It will run Android 5.0 Lollipop and from what we know it may have dual front speakers, ones that look bigger than the BoomSound HTC ones. 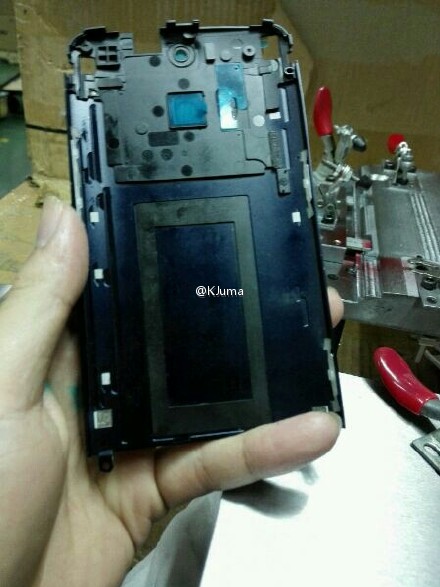