Home Android Salora Arya A1 Plus is a 4.5 inch qHD Phone, Priced Below... 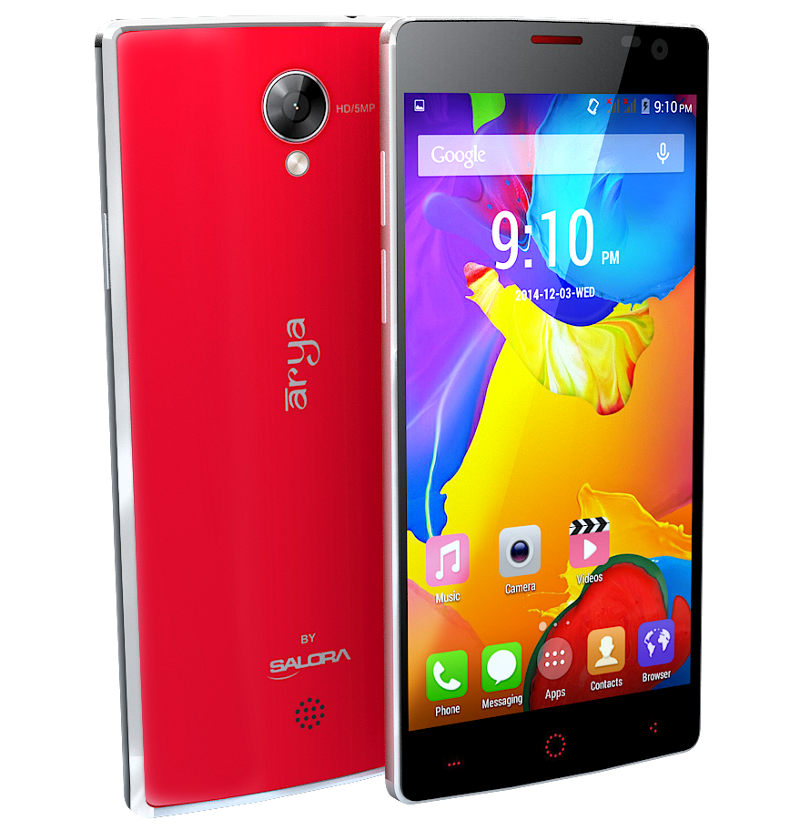 We’ve heard about phones priced below $100, but today we come across a model newly launched in India that offers a sub $90 price tag. The newcomer is called Salora Arya A1 and goes for $88. 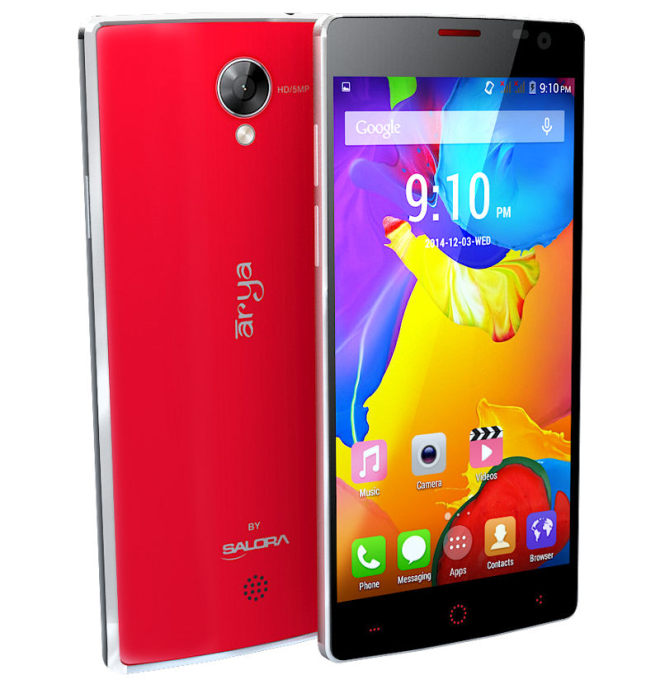 It’s a 4.5 inch smartphone with a qHD display and it’s based on one glass solution technology. Inside we find a quad core MediaTek MT6528A processor, clocked at 1.3 GHz, while the OS here is Android 4.4 KitKat. There’s a 5 megapixel rear camera with LED flash and a 2 megapixel front facing shooter. Salora Arya A1 Plus comes with the Mali 400 MP2 GPU and its body measures 9.7 mm, while the device weighs 145 grams. 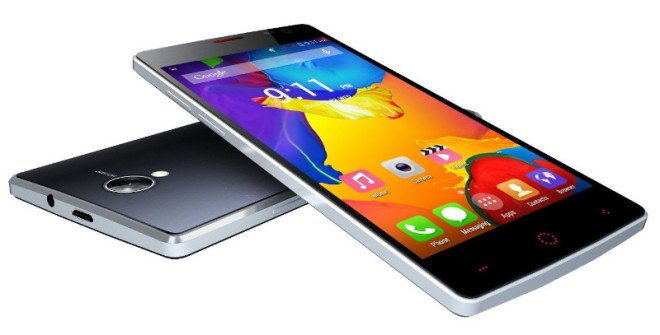 Arya A1 offers FM radio support, 1 GB of RAM and 8 GB of storage, as well as a microSD card slot. Finally, there’s a 2000 mAh battery on board, 3G, WiFi, Bluetooth 4.0 and GPS. The product is up on preorder exclusively on Amazon India and ships on December 13th. It’s bundled with two free back panels.