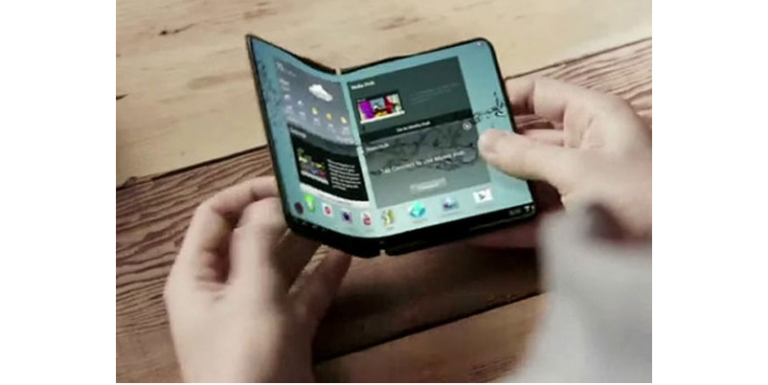 It would appear that Samsung and Apple are ready to go nuclear in 2017, as they prepare some special and out of the norm smartphones to rule the market. The industry sources are the ones talking about this approach and Samsung is going to release its first foldable smartphone, supposedly. 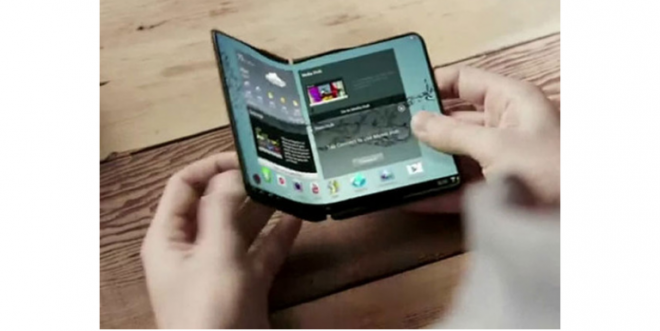 Tentatively called Galaxy X, the device has been long time coming, ever since the Youm concept. Not to be outdone, Apple will be celebrating 10 years of iPhone existence with a special phone of its own. There’s talk of an iPhone 7 Pro or iPhone 7 Plus Premium, or basically a higher end version of this year’s iPhone 7, that comes this fall.

Samsung’s piece of hardware will come with a foldable 4K display apparently, with a PenTile sub pixel arrangement, while the Galaxy S8 and Galaxy Note 7 will most likely adopt a QHD Super AMOLED screen with an RGB sub pixel arrangement. Apple is not going to wow us with flexible designs just yet, preferring to approach a dual camera setup as the main drawing point, even with 3x optical zoom in the mix.