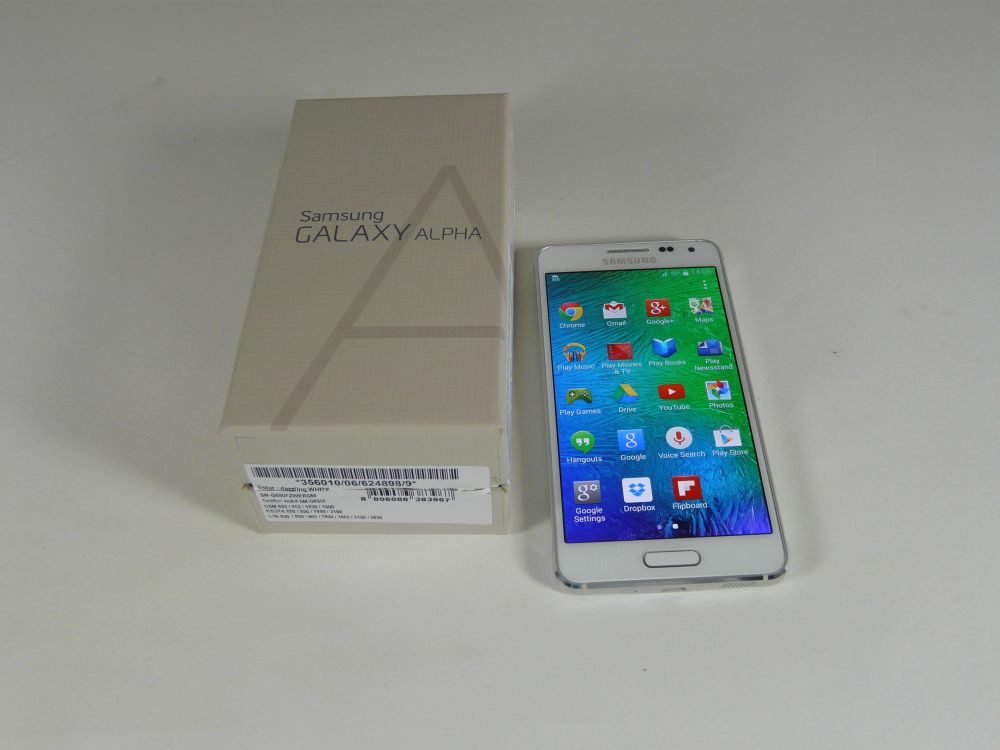 I’ve had mixed feelings about the Samsung Galaxy Alpha, back in August when it was announced. However, after seeing the device in person, thanks to the unboxing below, I’ve fallen in love with it. The design is very stylish and that metal edge really does wonders for Samsung’s design. 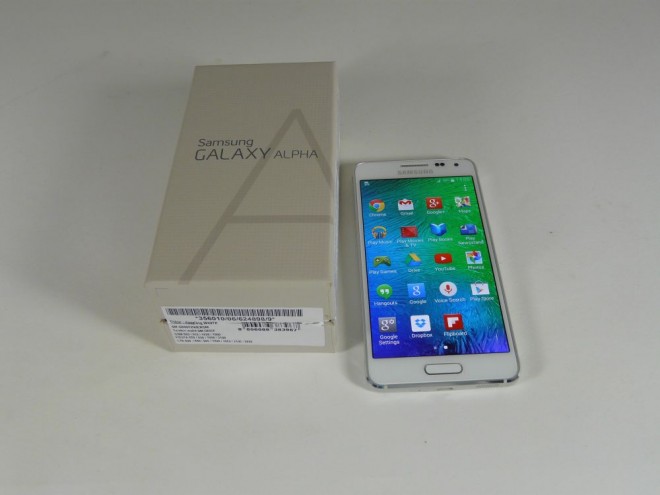 The phone is priced at $639 on Amazon and it was released in September. It comes in black, blue, gold, silver or white and inside the box you’ll find the usual accessories, including things like the charger, headphones, plugs for earbuds, battery, manual and USB cable. The handset measures 6.7 mm in thickness, so it’s pretty slim and it weighs 115 grams. This model is a single SIM unit, with a nano SIM card slot, placed below its removable back cover. 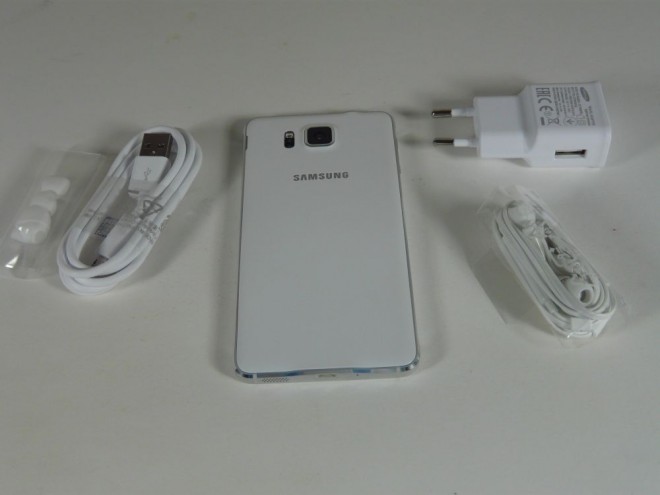 The display upfront is a Super AMOLED with a 4.7 inch diagonal and a 720p resolution. The Galaxy Alpha also comes with an octa core Exynos processor, composed of a quad core Cortex A15 part clocked at 1.8 GHz and a quad core Cortex A7 one at 1.3 GHz. We also get 2 GB of RAM, 32 GB of storage, a 12 MP main camera with 4K video capture and a 2.1 MP front shooter. There’s a fingerprint sensor in the Home button area and a 1860 mAh battery under the hood, plus a heart rate sensor at the back.

For now we’re impressed with the design, but we’ll be back with more info once the review is done. 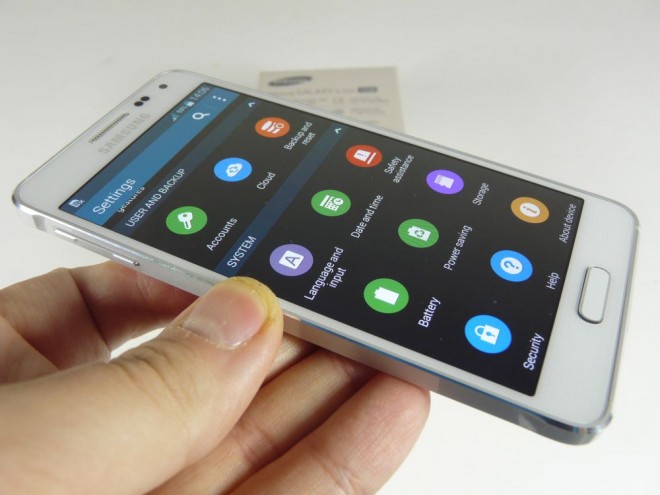