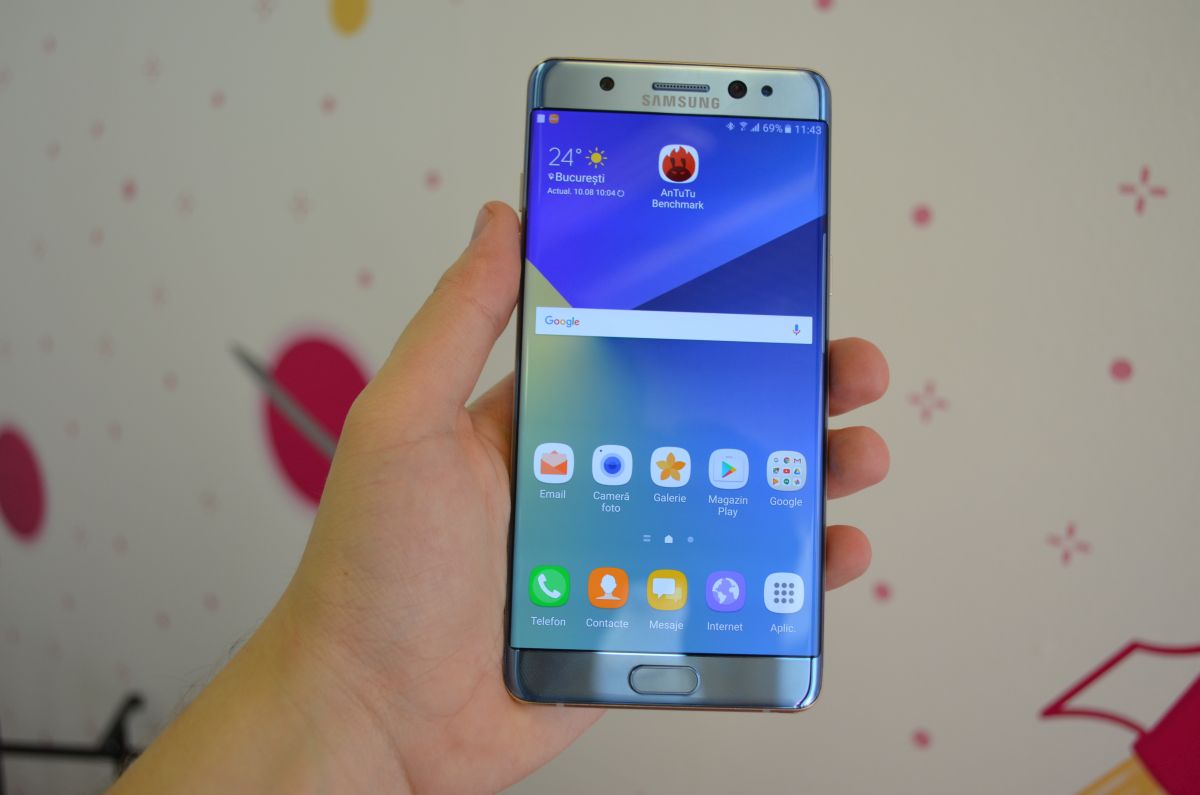 We’ve had the opportunity of handling the Galaxy Note 7 today, during a local debut event of the phablet. Announced a week ago, the device is priced at around $850 and in some countries comes with a Gear VR or Gear Fit 2. In many respects, the device is basically a Galaxy S7 Edge+, but let’s see what our hands on revealed. 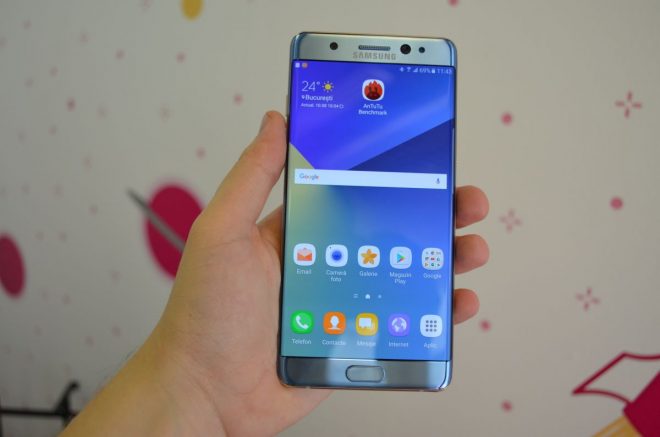 First, it’s surprisingly compact for a 5.7 inch phone and the iris scanner has a very fast setup. Not as fast is the screen unlocking and you are also required to attempt taking it out the standby mode. The S Pen is now waterproof, but its feel and actual usage is the same as on the Note 5. The novelty is that you can write with it underwater and also on the Always On screen. 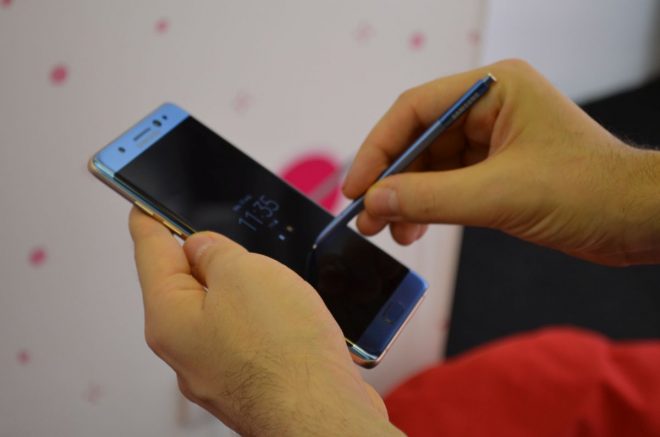 The device gets an USB Type C port and the screen comes with HDR tech, meaning it shows better contrast, colors and clarity in videos, with a technology taken from HDTVs. Anyhow, this model in spite of lacking the Edge from its name, has dual curved edges, showing the usual set of icons, widgets and actions like on the S7 Edge and S6 Edge. 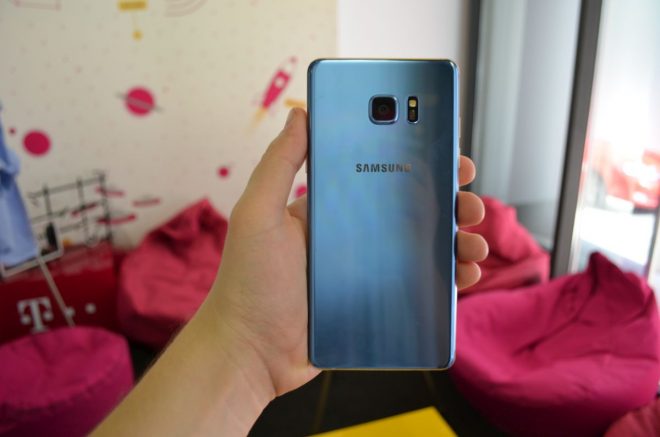 The S Pen has two new features, Magnify, that works as a magnifying glass on the screen and Translate, that translates words as you hover with the pen above them. It takes a bit more time than expected. The interface has changed quite a bit compared to the Note 5, with more compact Settings and camera UI and without those childish and awful colorful bubbles.

The camera UI perhaps is too compact, with the small icons and everything feels better organized. We’ll be back with a full review over the following weeks and another thing I noticed is that you can tweak the screen resolution however you please, to save battery (down to Full HD or HD).  The Note 7 can be purchased here. 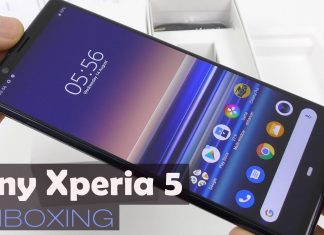