Usually AT&T got hyper excited when a new iPhone was launched, but now there are bigger fish to fry. In this case there are about 3 of them: Samsung Galaxy Note II, Nokia Lumia 920 and Nokia Lumia 820. The carrier will release all 3 new models on the same date of October 21st, so customers will get a varied choice for their pre-holiday shopping. 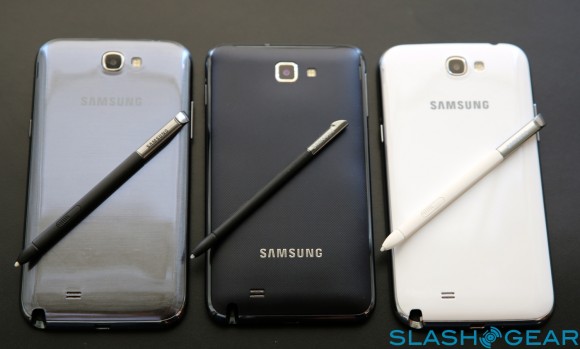 Samsung Galaxy Note II features a big 5.5 inch display, as you probably know already and this phablet comes with a new generation of S Pen, a quad core Exynos CPU and Android 4.1 Jelly Bean. The Note II will come to AT&T complete with 4G LTE connectivity and it will have an 8 megapixel camera at the back. The Lumia lineup had October 21st and November 2nd rumored as release dates, but now it appears that the first one will be real. It wouldn’t make much sense for AT&T to launch rivalling products on the same day, since they would cannibalize each other.

However, the products are targeted to different niches. We’ve got the Lumia 920 with PureView camera, OIS technology, dual core Snapdragon S4 CPU and Windows Phone 8, as the 4.5 inch smartphone with big price. Then we’ve got the phablet, for those who want more than a phone and we’ve also got the slightly more affordable Lumia 820.