Samsung Galaxy S II is everything we imagined it to be: a powerful dual core 1.2GHz smartphone, with a huge display, fluid interface and no trace of lag. If you want to know its defects, keep on reading, but before that keep in mind that this is the thinnest smartphone available on the international market. 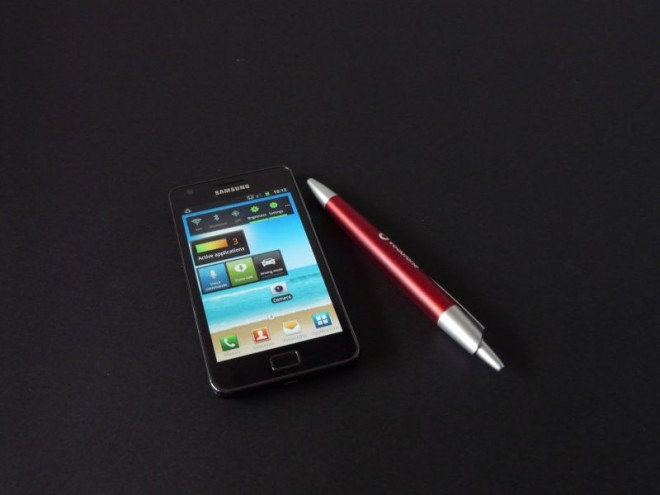 Measuring 8.5mm in thickness, the device weighs a mere 116 grams and comes with the dual core Exynos CPU @ 1.2GHz that we’ve been hearing so much about, even when it was codenamed Orion. This Android handset uses the latest TouchWiz UI, that’s not quite a bad customization, unless you’re a fan of the HTC Sense interface.

You’ve got the classic 4 Hubs: Music, Social, Readers and Game, each with content associated, downloadable and ready for purchase. Samsung Galaxy S II is the follow-up of a phone that sold over 10 million units last year and it could sell many more than its predecessor, provided with the hype that surrounds it. It only has a problem, called HTC Sensation, with a qHD display that surpasses the new Galaxy S in resolution and shows more content on the screen thanks to that. 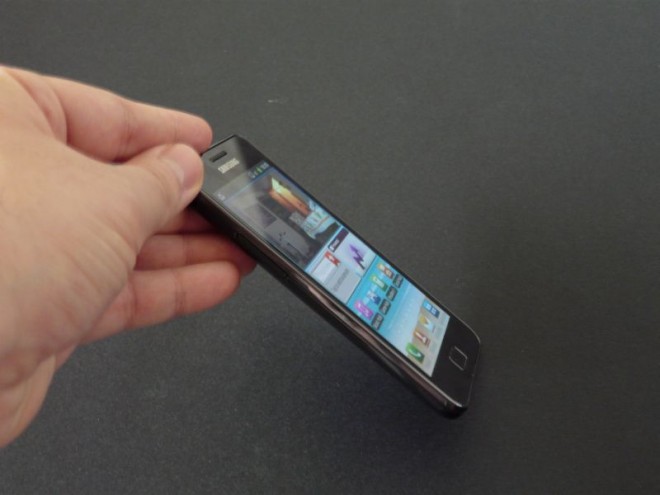 However, the Samsung device wins in the camera section, that really amazed me with the quality of the 8MP shots and the 1080p 30 fps video capture. You won’t find a better camera on a phone right now, I’ll give you that. The 1650 mAh battery isn’t that impressive and it’ll last around 7 to 8 hours, if you’re a hardcore user, but with moderate use, you may reach 12 hours or even a day.

We’ve also shown you the power of Google Goggles in the review, so be sure to check that out, as well as a very cool Android game called Cordy. Overall Samsung Galaxy S II is a very solid handset, that will rule this summer, especially with the proper price tag, some UI customization and that brilliant Super AMOLED Plus display.