Samsung has officially announced the launch of its newest mid-range smartphone – the Galaxy S III Mini. The device’s specifications were leaked prior to the official announcement so we already knew what to expect. The Samsung Galaxy S III Mini is modest device supporting a similar design to that of its older brother. 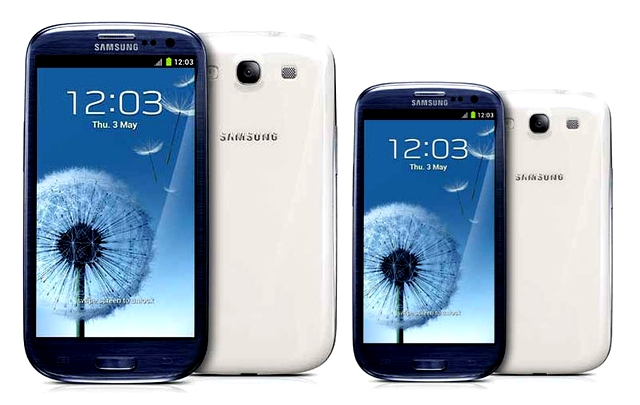 Samsung has always paid the necessary attention to releasing low and mid-end devices for consumers that just want a smartphone to get the job done. Basing the design and the naming on the highly successful Galaxy S III,  the Galaxy S III Mini is both attractive in design and powerful enough to not let you down when you need it most. Samsung claim that it’s small size does not mean a compromise to performance.

The Galaxy S III Mini has a 4-inch display at a resolution of 800×480 of the AMOLED variety. It is powered by a dual-core CPU clocked a 1 Ghz and it has a 5 MP camera with flash on the back and a VGA front image sensor. There is 1 GB of RAM and 16 GB of internal storage with the possibility of expanding it via a Micro SD card. The device runs Android 4.1 Jelly Bean with the latest version of the manufacturer’s TouchWiz interface, the same found on the Galaxy S III. Its dimensions are 121.6 x 63 x 9.9 mm and it weighs 111.5g. The battery has 1500mAh capacity. No word about pricing and availability has been released yet.