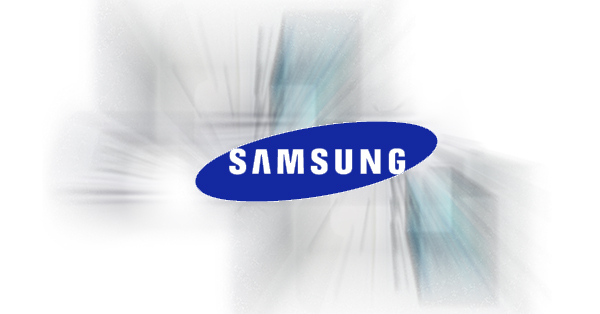 If on the smartphone market Samsung and Apple are rivals, this thing seems to be left behind when it comes to the partnership signed up between the two companies. Today, through a Reuters report we get to know that Samsung will be Apple’s main chip supplier for the next iPhone generation.

However, the contract value hasn’t been made public for the moment. Some sources said today that Samsung decided to not comment on market speculation.