If you’re into Disney and its famous characters, then you’ll love this piece of gear that’s branded by the cartoon maker. Disney Mobile DM010SH is a 3D smartphone from Japan that will most likely only be available locally, but it’s certainly a gadget to look into. 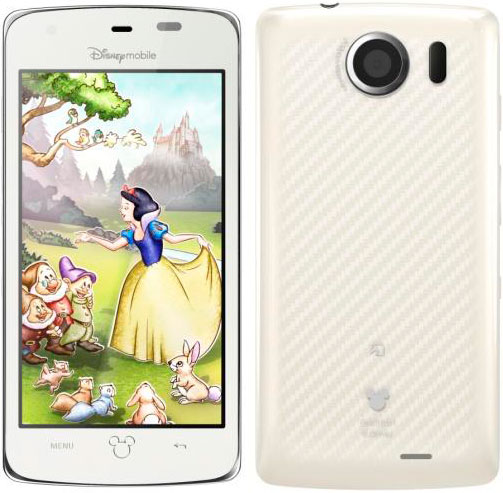 Japanese virtual mobile operator Disney Mobile launched this device with Android and a 4 inch 3D qHD screen. As usual for the Japanese market, the handset comes with a digital TV tuner, infrared port and a very good camera. Said cam is an 8MP unit and as far as the other specs go, the DM010SH comes with WCDMA connectivity, Android 2.3 and 1GHz Snapdragon CPU.

The device weighs 129 grams, measures 12.2mm in thickness and has a battery that provides 450 minutes of talk time and 550 hours of standby functioning. The memory is 1.2GB on the ROM side, accompanied by a microSD card slot and there’s also an essential feat that involves a warning system for quakes and disasters. DLNA, NFC, GPS, WiFi and Bluetooth complete the package. 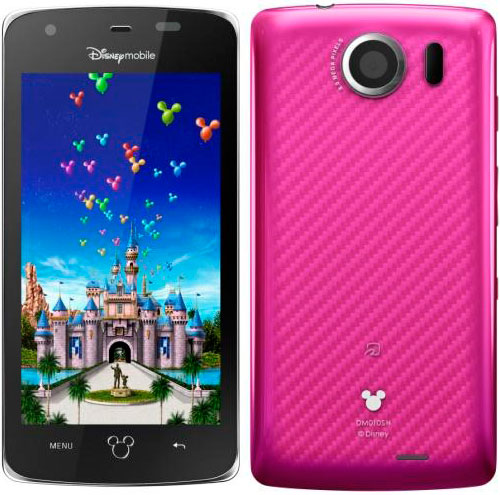