After seeing Samsung’s prototype phones with 3D displays, we’ve learned that cellphones might get 3D cameras, courtesy of Sharp. The company announced today the world’s first 3D HD camera module, with support for 720p video recording and coming to the mass market before the end of 2010. 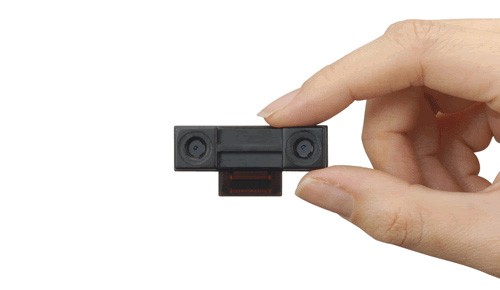 This component is intended for smartphones and point and shoot cameras, with the sampling units being available in July, for all interested companies. We guess that the product will cost quite a bit, when it launches and we’re looking forward to see it in action.

A smartphone with a projector, 3D display and 3D camera is already something more than a phone, at this point…