It’s barely been 7 months since the last change of the management team on Nokia’s side and already the company is replacing its key officials with veterans in the biz, in order to fight the likes of Apple. Nokia’s management got a lot of criticism from both analysts and shareholders, after a pretty rough year. 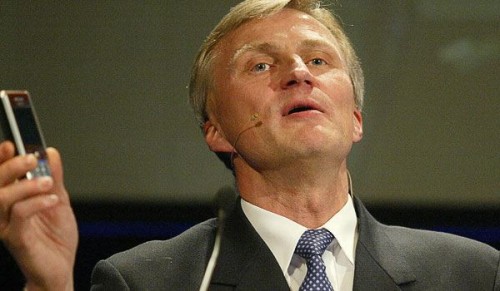 With the new movement, sales chief Anssi Vanjoki (pictured above) leads a new business unit, focusing on smartphones and services operations, while Mary McDowell replaces Rick Simonson, at the lead of the key mobile phones unit.

Nokia tries to keep the management team fresh, at least that’s the official motivation for the change, but the real reason could be the fact that the company’s last smartphone market hit was the N95 model, revealed in 2006. As far as last year is concerned, Nokia’s revenue fell 19%, while the operating profit fell 76% and the company’s brand dropped 58% in a single year.

Let’s see how this change of management suits the business…