Considering that Verizon recently decided to give up on a Nexus One launch, opting for Droid Incredible instead, Sprint wants to pull out the same move, but with the HTC EVO 4G replacing the Google Phone. What’s not to like about the EVO 4G? It’s got a better screen than the Nexus One and WiMAX, plus a better camera. 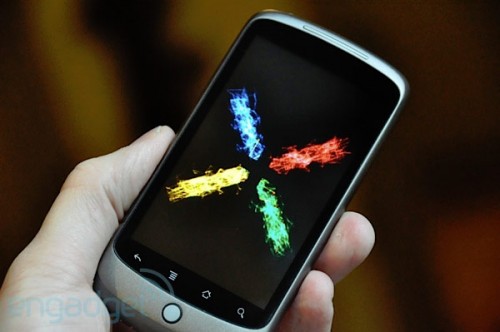 As far as the launch date for EVO, Sprint said “summer”, which is more of a hint than a realistic launch date. At least it’s soon enough for fans of hardcore smartphones. What would you choose, between the Droid Incredible and HTC EVO 4G?