Android hasn’t had much of a presence in Japan, although this is probably the most evolved mobile market in the world. Till now, only HTC Magic was available, as far as phones running Google’s OS are concerned, but the device is about to get a “partner”, the Sharp IS01, a smartbook you can see pictured below. 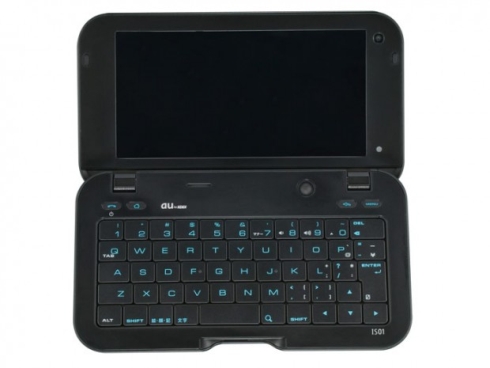 This is a combo between a smartphone and netbook, but some consider it a MID. The device will be available via KDDI au, Japan’s number 2 mobile carrier and we learn that the smartbook comes with very impressive specs, like a 1GHz Snapdragon processor, a 3G CDMA module, Android 1.6 OS, a 5 inch touchscreen display with 960 x 480 resolution and a QWERTY keyboard. 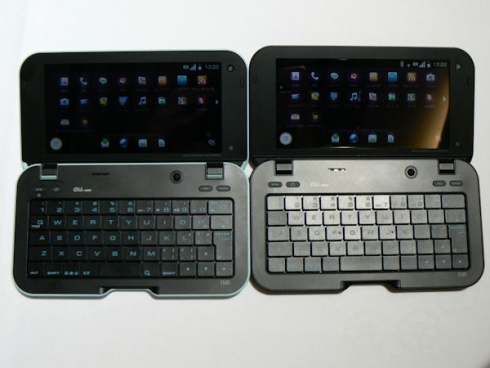 Look for the device in blue or black and know that it weighs 227 grams and measures 17.9mm in thickness. We hope to see it leaving Japan and heading to Europe and the US ASAP. 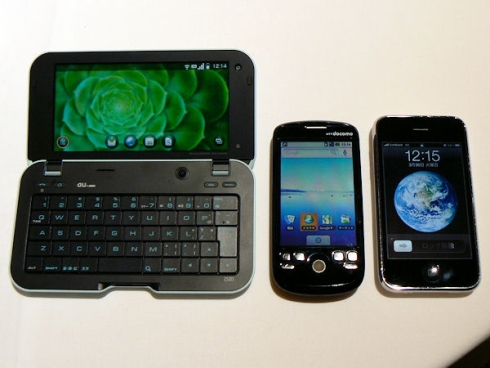