Hours before the debut of Mobile World Congress 2009, Sony Ericsson announced a 12 megapixel cameraphone that will be launched in the second half of 2009. Known as Sony Ericssson Idou, the very hot cameraphone uses a 3.5 inch touchscreen display, but the rest of its specs is a big mystery. 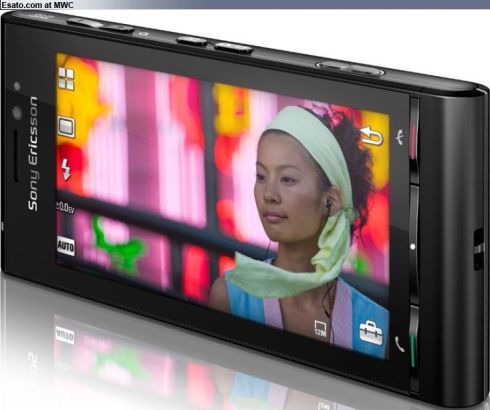 Idou comes with a 12.1 megapixel camera and, according to Sony Ericsson, it incorporates both Cyber-Shot and Walkman features. We’re sure that SE will reveal more details regarding this very hot cameraphone during Mobile World Congress 2009, so keep an eye out for updates in the following hours.

What are the Samsung officials thinking right now, considering that they recently announced that they WON’T be bringing a 12 MP cameraphone to MWC? 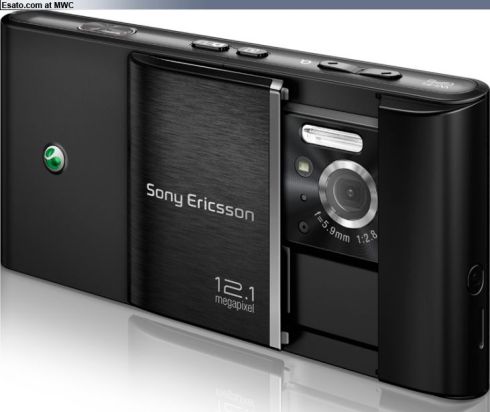 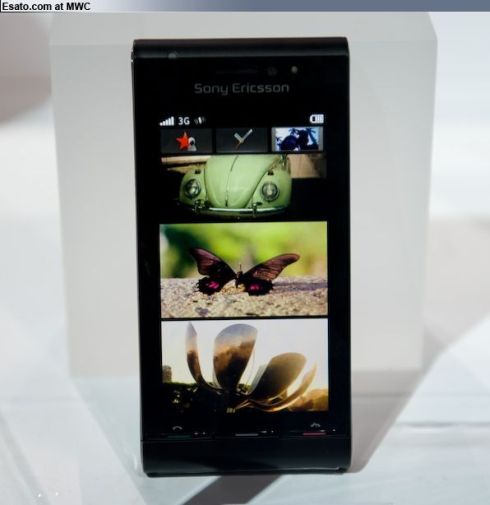