We’ve just recently witnessed the official announcement of Nokia’s first quarterly loss in many years and you have to know that Sony Ericsson is not doing that well, either. CEO Bert Nordberg recently said, during a conference call that the company will be announcing a new strategy, to be applied in the near future. 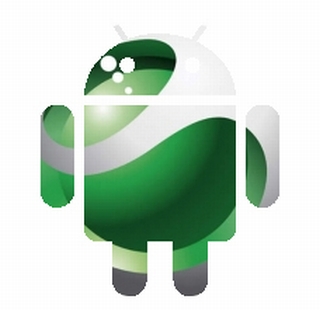 As you might know, Sony Ericsson is shipping smartphones with Windows Mobile on board and some with Symbian, as well, but they have announced that they’ll also launch Android phones at some point. Analysts claim that Google’s OS might become the number one platform for SE in the future, just like it did for Motorola.

The real problem is not getting into the whole Android affair, but rather competing with the big names, like HTC, Samsung, LG, Motorola and Acer, already on the Android boat. Also, moving on to another platform would also mean quitting one of these operating systems and passing to Android.

Will it be Windows Mobile, with its many flaws or Symbian with its similarity in target public with Google’s OS?