While other companies have yet to grasp the concept of how open the Android platform really is, Sony Ericsson is certainly on the right path, since it has allowed and now it’s supporting developers to create custom ROMs. The company has a Sony Ericsson Developer program already started, aimed at helping specialist create stable and safe ROMs. 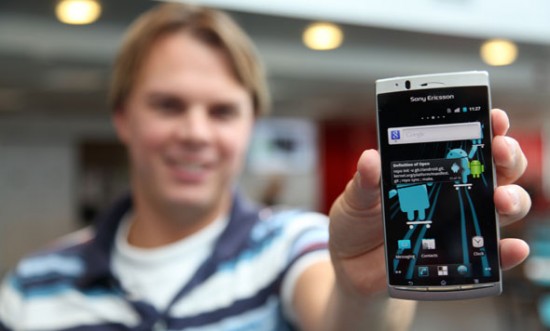 The main reason why companies such as HTC, Motorola and LG fear custom ROMs are malware and the fact that they void the warranty. The first group of devs with SE’s blessing is called FreeXperia and we remind you that Sony Ericsson is the first OEM to unlock bootloaders for its 2011 Android smartphones belonging to the Xperia series.

With a community so huge out there of people willing to contribute to the improved look and functioning of Android, why not lend them a helping hand and official tools? Even Microsoft has showed some open mindedness, when they contacted the Team Chevron crew who jailbroke the Windows Phone OS and offered to cooperate with them and work on software.

So, are you glad about this, or are you all about stock Android?