Sony Ericsson ST18i Urushi is a new device leaked online in official-looking pics, that show its design traits very well. We’ve seen this device a while ago and now we get a closer look at its interface and design, although we still lack official confirmation for it. 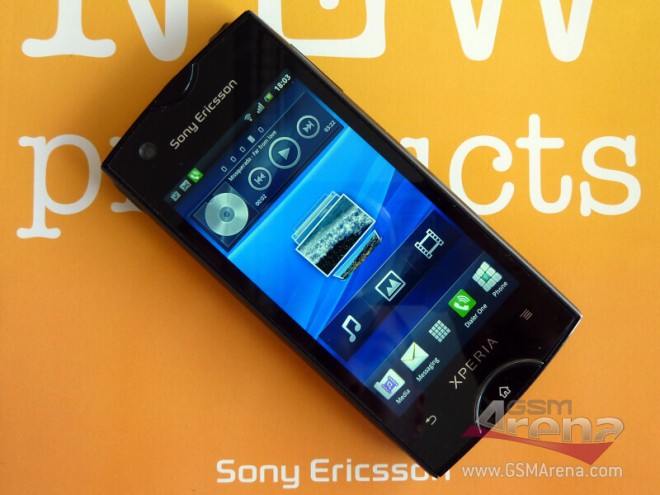 Considered a smaller version of the Xperia arc, this smartphone packs a 3.2 inch display and the same CPU as the Arc: 1GHz Snapdragon chipset with Scorpion CPU and Adreno 205 GPU. The resolution of the display is 854 x 480, which is extremely impressive for such a tiny diagonal. The Bravia Mobile Engine is also used on this great screen.

The OS of choice for the Arc relative is Android 2.3.3 Gingerbread, complete with the usual customizations, while the camera is the same 8MP sensor found on the Xperia model mentioned previously. 720p capture is enabled and there’s also an LED flash in the mix. Launch should go down in September and we’re expecting an official announcement in the following days. 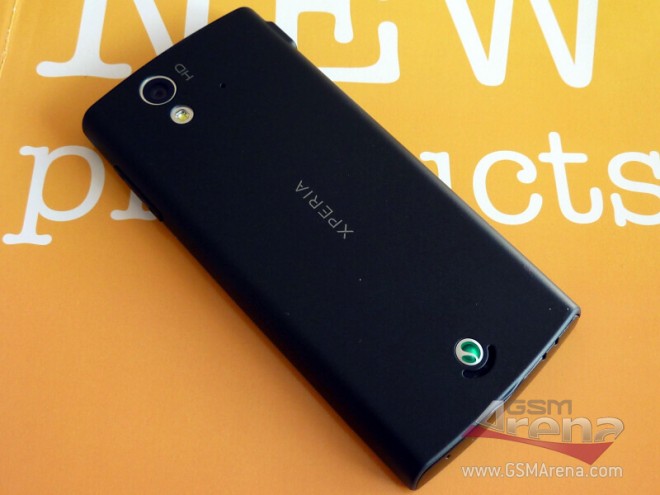