What if music phones also used the Android OS and what if there was a really hot Sony Ericsson Walkman phone out there with a touchscreen and Android on it? Sadly, this is only a concept we’re talking about, named San and created by WhiteEye from Esato.

Sony Ericsson San resembles the new Walkman Player recently launched by Sony, the X-1000, at least when it comes to design. 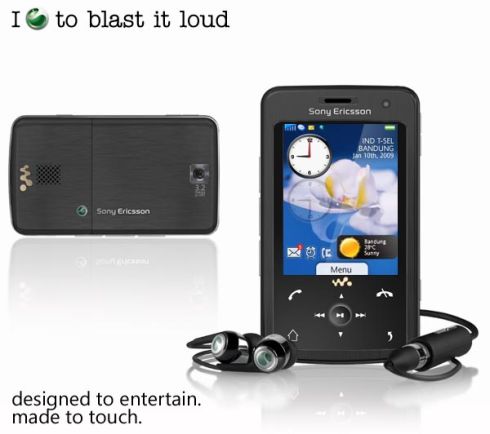 San packs a 2.4 inch TFT multitouch display with a 240 x 320 pixels resolution, a couple of touch-sensitive keys that can change their function according to the phone’s use and a 3.2 megapixel camera with flash, a secondary one for video calls and a custom Walkman player for Android. 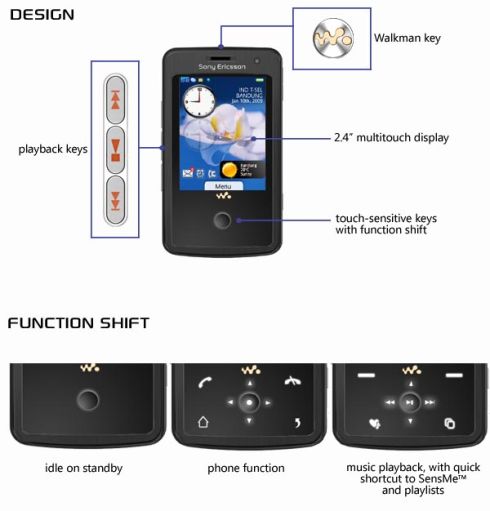