After the Sony Ericsson Walkman W8, there’s another music phone made by SE lurking around. This time it’s the WT19 unit I’m talking about, in the WT19i and WT19a flavors. This Android devices were spotted in the User Agent Profiles on Sony Ericsson’s site. 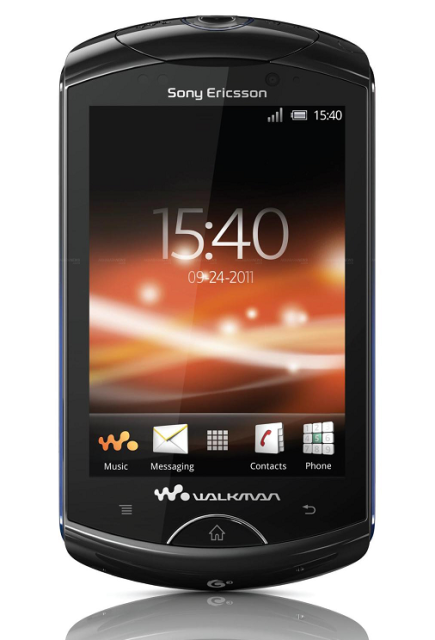 The info in such profiles doesn’t include specs, so all we know about the WT19 now is that it runs Android 2.3 Gingerbread and uses a Cortex A8 processor. The display on the newcomer will probably be a HVGA 320 x 480 unit, like the ones seen on Sony Ericsson Walkman units with Android. No other info is available, but we’re expecting this product to surprise us all and be released in stealth mode, which is something that this phone maker has done before.