If you’re searching for the most powerful Sony Ericsson Xperia phone available on the market, look no further, as the Xperia Arc S has just reached the USA in the unlocked version. It’s accompanied by the Xperia Neo V, another appealing smartphone that might get some impressive sales over the following months. 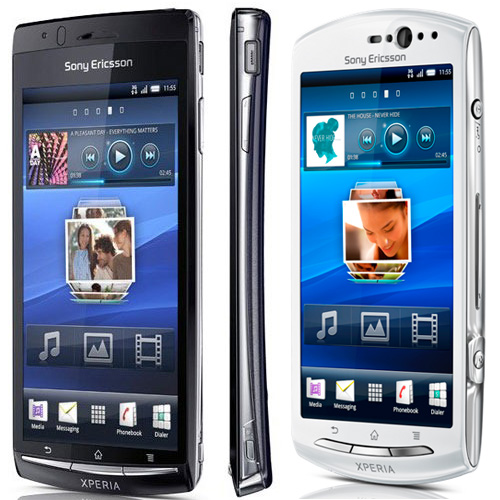 Sony Ericsson announced yesterday that these models are available unlocked in the USA at Sony Store locations. Well, isn’t that a lesson for Nokia to learn? Xperia Arc S is the particularly appealing model, since it comes with a 1.4GHz processor, an 8.1 megapixel camera and a 4.2 inch Reality display with mobile Bravia technology. I’m sure that this phone will get Android 4.0 Ice Cream Sandwich next year.