Sony Ericsson Xperia Ray is a pretty good handset that was unveiled back in the days of CommunicAsia 2011, when Nokia N9 also took off. This new device measures a mere 9.4mm in thickness and weighs only 100 grams, that’s very light even in comparison with the LG Optimus Black, for example. 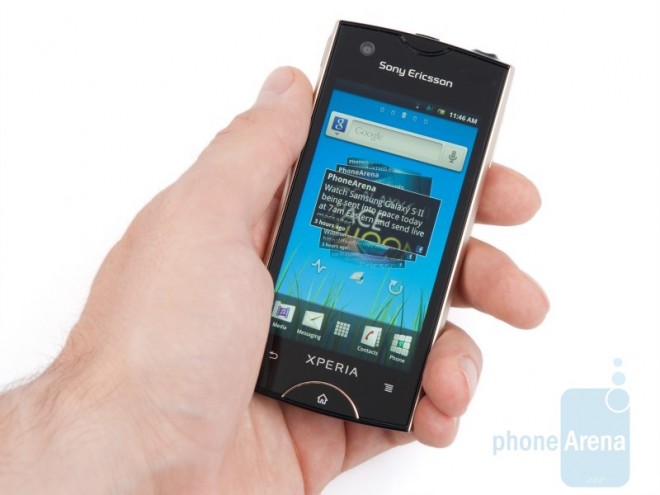 Xperia Ray strays from the classical approach of smartphones lately, replacing the 4+ inch display with a 3.3 inch one, with an incredible 480 x 854 pixel resolution. This is one of the highest resolutions on such a small screen and very close to the Retina level on the iPhone 4. This model runs Android 2.3 Gingerbread and it’s actually pretty appealing, if you also take into account that 8 megapixel Exmor R camera sensor at the back with LED video light. 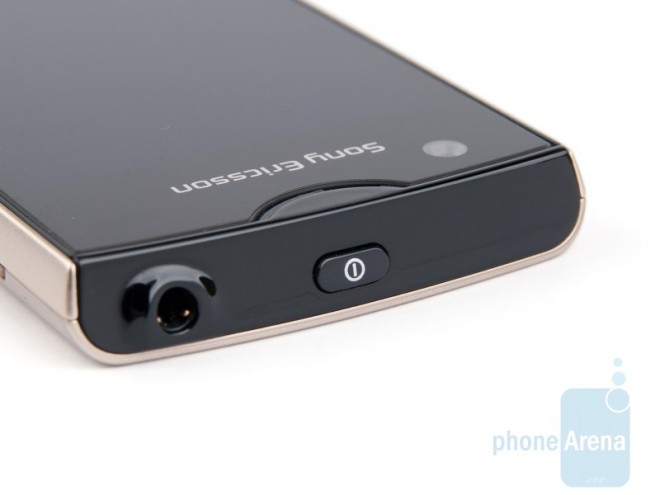 There’s also an interesting semi-circle in the middle, used as a physical home button and also you get two capacitive buttons on the sides. This is an original design and breath of fresh air in the current Android lineup. You also get 300MB of ROM on the device, plus a microSD card bundled with the device, providing an extra 4GB.

This stylish phone comes with a 1GHz Qualcomm Snapdragon CPU, 512MB of RAM and the famous TimeScape UI, that allows you to share stuff via Twitter or Facebook. More info about the product can be found in the full preview here.