Sony Ericsson XPERIA X2 is more real than ever, that’s for sure, with a retail price of $850 plus and now its successor is also closing in, since Mobile Crunch claims it’ll reach the market in January 2010. XPERIA X3 will be Sony Ericsson’s first Android phone, if this info is real. 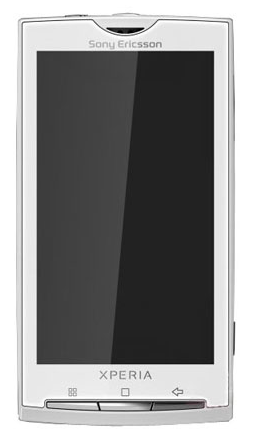 The X3 features a 4 inch touchscreen display with a 800 x 400 pixels resolution, an 8 megapixel camera, plus support for 3G an WiFi. GPS is also on board, together with a customized version of Android, also known as the Rachael UI.

Rumour has it that Sony Ericsson will stop using Windows Mobile for good, a big blow for Microsoft, after also losing Motorola once again to Android OS.