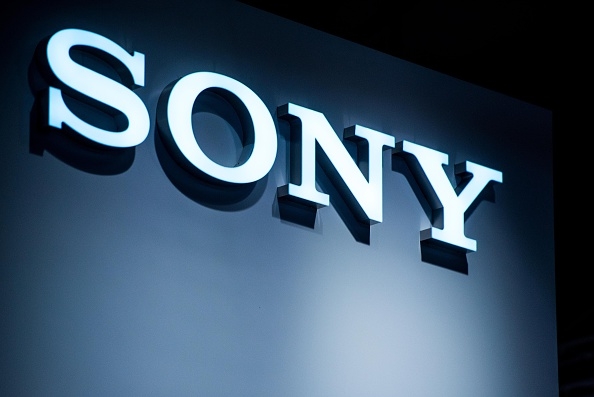 Sources close to component makers in Taiwan, quoted by Digitimes are claiming that Sony is greatly scaling back production of smartphones next year. Sony Mobile Communications is also cutting back on R&D and production contracts.

It appears that following this year’s release of 5 smartphones, Sony Mobile will release only two devices next year. We take the info with a grain of salt, obviously, since at the end of 2014 we also heard a similar theory and in the end we still got two flagships, the Xperia Z4 and Z5, as well as some other extras, like the Z5 Compact, Premium, M5, C5 Ultra and a few more.

The company is also expected to discontinue smartphone production at Foxconn and it has apparently turned to partners like Arima Communications and Compal for production purposes. For now all parties quoted declined to comment on market reports, so there’s no way of telling how much of this is real.