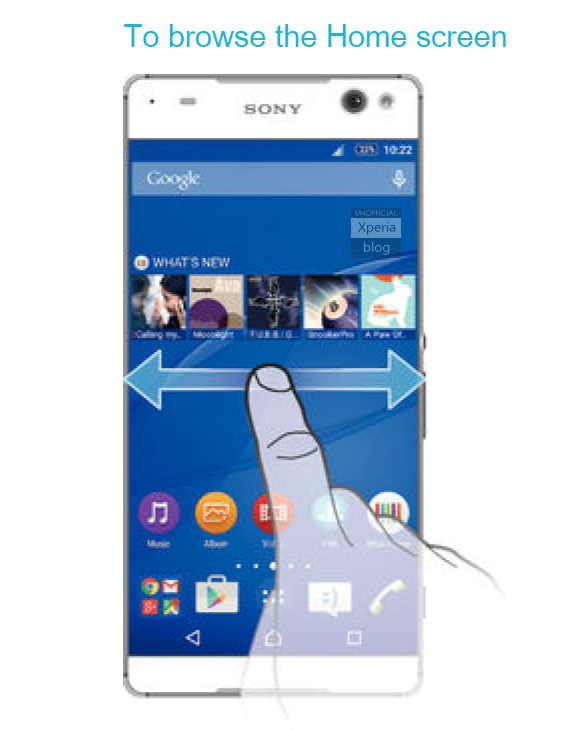 The Sony Xperia C5 ultra has leaked and it seems to be quite a looker, judging by its manual, that has reached the web. We’re dealing here with a sort of midrange phablet focused on selfies.

The device corresponds to the codenames E5506 and E5553, depending on its versions. It runs Android 5.0 Lollipop and it’s based on a MediaTek MT6572 octa core chipset. Upfront we find a 5.5 inch Full HD IPS LCD display and the handset seems to have a very narrow bezel. It appears Sony has made an edge to edge phone here and it also comes with LTE Category 4, a 13 megapixel back camera and 13 MP front shooter.

2 GB of RAM and 16 GB of storage round up the specs list. The source also talks about an imminent announcement of the product. I have to say this is one of the best looking Sony Xperia models I’ve seen all year and hopefully its design will serve as inspiration for the Xperia Z5. From what I can see we’re also getting a front flash. 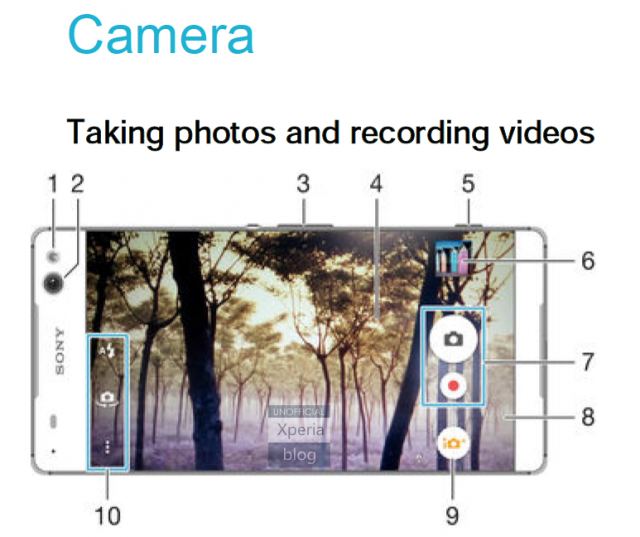 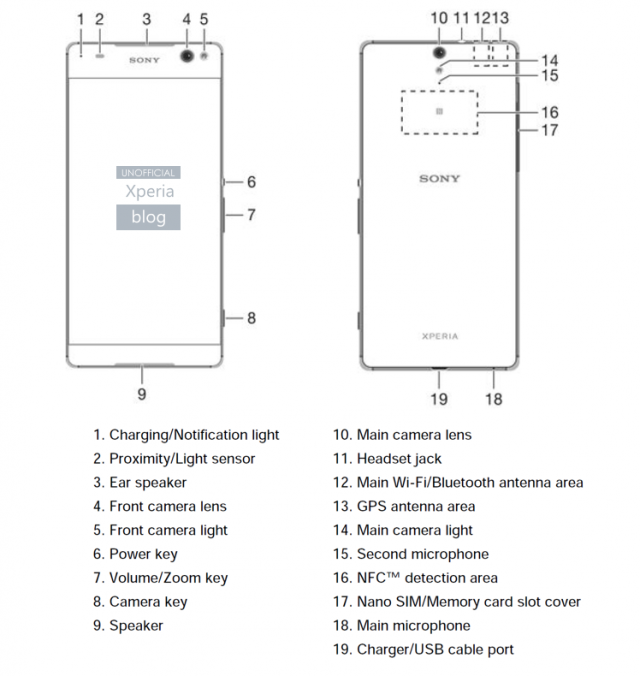