Sony Xperia Ion LT28i has been officially announced in Taiwan, in a version that comes without LTE connectivity. The AT&T version had LTE and it was known under the codename LT28at. The rest of the features of the model launched in Taiwan stay the same, including the 4.6 inch Reality Display with 1280 x 720 pixel resolution. 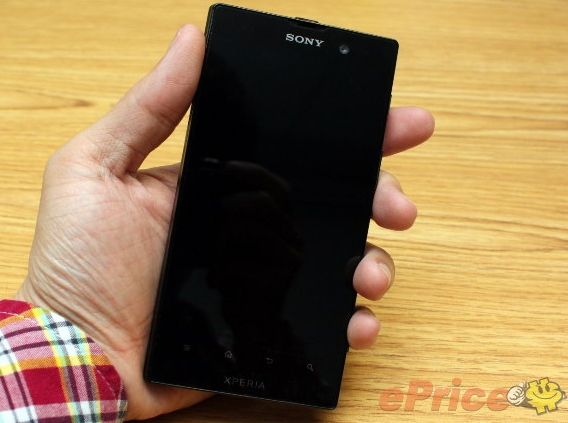 There’s also WiFi on board, DLNA, a 12 megapixel camera with 1080p capture, a 1.3MP front camera and a 1.5GHz dual core Snapdragon CPU. Also we get 1GB of RAM, 16GB of storage and Android 2.3 as the OS, with Android 4.0 ICS planned as update later on. No idea if the Xperia Ion will make it to other markets or when that will happen, but for now people in Taiwan are lucky enough to get one. Tempted by this brother of the Xperia S model?

I have to remind you that the Xperia Ion and Xperia S were showcased at CES 2012 early this year and they were also present at MWC 2012 in Barcelona, together with the Xperia P and U. They’re all part of the new wave of Sony smartphones, the first to get rid of the Sony Ericsson branding and pack pure Sony technology. 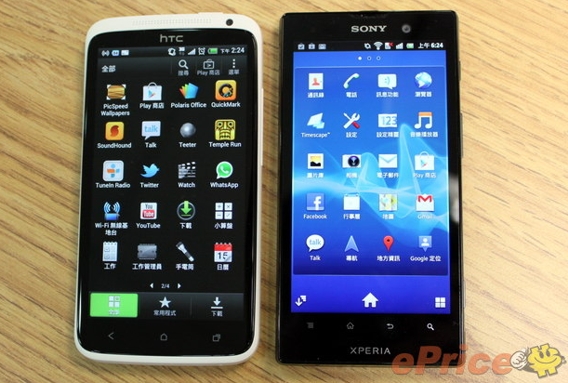