Sony Xperia LT30p Mint has already been leaked before, apparently, but now we have some specs of this model rumored to be the Xperia Z high end unit. Aside from the specs, leaks also include photo samples taken with the camera on this device. 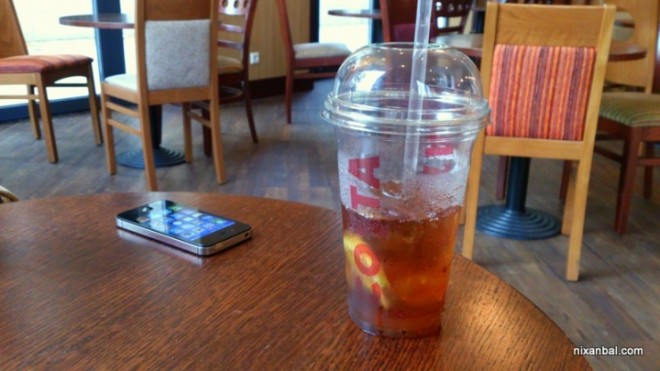 The device is supposed to become the future flagship of Sony and rumors say it will come with a big 4.6 inch HD display, a Snapdragon S4 processor (could be dual or quad core), 1GB of RAM and 16GB of storage. There’s also a microSD card slot on board, a non removable battery, a microSIM card slot and support for NFC. The Arc design will be kept here, with a slight curve at the back of the phone. It appears that as far as design goes, there will be some changes to the usual format: the physical buttons will be placed on the bottom right side of the device, making them easy to access with a single hand. 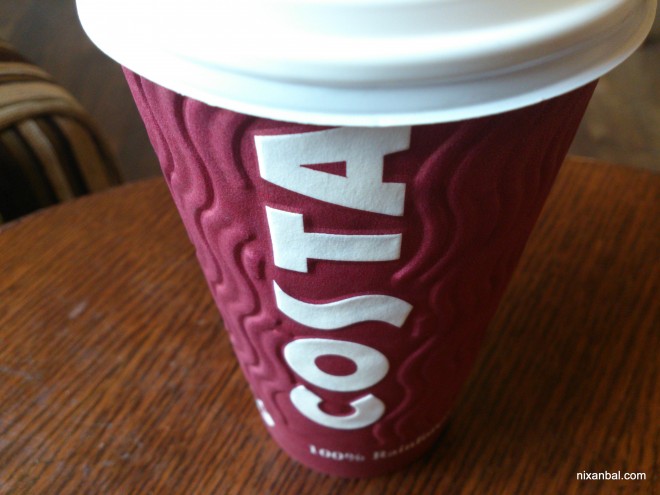 Sony Xperia Mint will sport a lock button, volume rocker and a dedicated camera shutter key and its case will be plasticky, but with a rubberized coating. The selling point here will be the 13 megapixel camera, with a new Exmor R sensor, with excellent low light performance. The pictures included in this article are testimony to the quality of the sensor. Xperia Mint is expected to run Android 4.0 ICS, with a Jelly Bean update soon after the launch. It’s also meant to include some OS tweaks, like the ability of having widgets stay on top when entering the multitasking.

Know that the camera at the back will do 1080p capture, while the one at the front will offer 720p video capture. MHL output and 4G LTE support round up the specs list. Hopefully the price won’t be obscene for this unit… 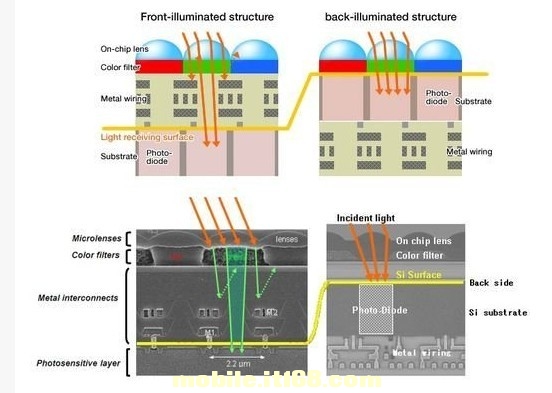